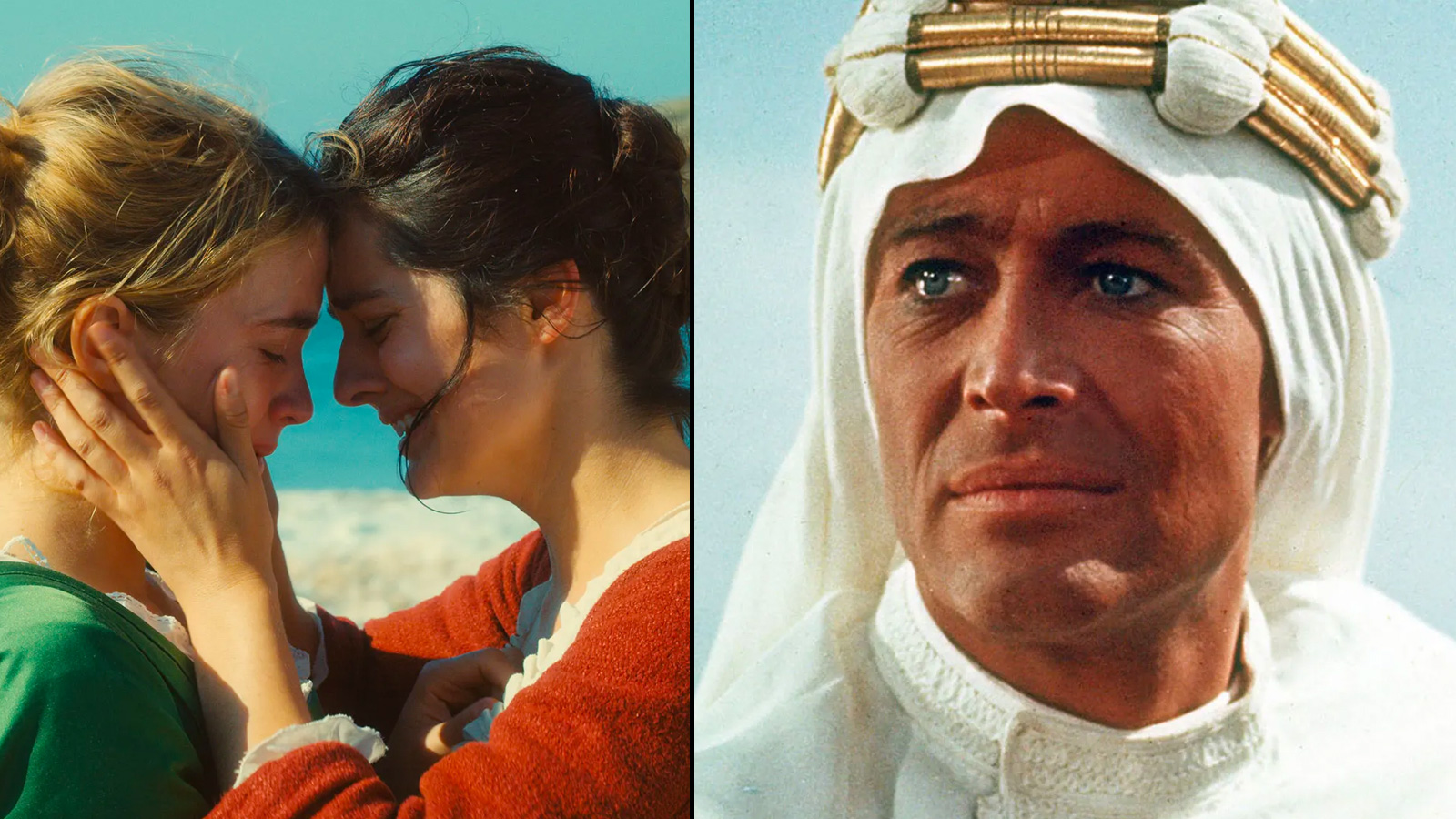 It’s been less than 24 hours since the announcement of Sight and Sound’s greatest films of all-time polls. While we have a decade more of discourse, the first reactions were expectedly divisive when certain 21st-century films make the list and other venerated classics are dropped. As interesting as the top 100 is to discuss, we wanted to look a bit deeper to see how the reception of certain films shifted over the last decade, with a rundown of the films that were added and those removed.

The films that were dropped represent some odd dichotomies: Goodfellas made its way onto the list, Raging Bull fell off. The Godfather leaped forward, while its sequel left—alongside Lawrence of Arabia, Chinatown, The Magnificent Ambersons, Fanny and Alexander, The Life and Death of Colonel Blimp, The Seventh Seal, L’eclisse, The Mother and the Whore (though the new restoration getting a wider bow in 2023 could mean its return in a decade’s time), and more.

Looking deeper into the lists, it’s also fascinating to see which films had major leaps forward: Claire Denis’ Beau travail went from #78 in 2012 to #7 this year, while In the Mood for Love and Mulholland Dr. (the top 10’s only 21st-century titles) jumped around twenty spots, respectively. Jeanne Dielman, 2022’s #1 pick, vaulted from #36 a decade prior.

We’ll be curious to see how the top 250 and individual ballots play out when they are released next month, but in the meantime, check out the updates below, with a hat tip to Edo Choi.