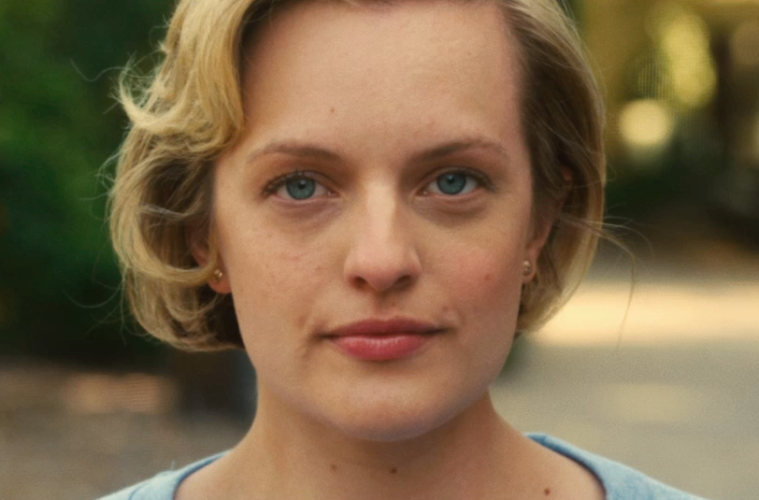 ‘The One I Love’ Trailer – Elisabeth Moss and Mark Duplass Get Away, Chaos Ensues

Something occurs in the first act of The One I Love, a new romantic drama from Charlie McDowell, that changes the entire dynamic of the film. Thankfully, the distributors are smart/bold enough as to not spoil in the first trailer for the feature, which finds Elisabeth Moss and Mark Duplass retreating to re-spark their love.

We were fans of it at Sundance, saying in our review, “Independent film was built on the kind of small gem of original thinking that engineers the plot of The One I Love. As the initial question of communication gives way to a deeper questioning of how much we really know each other, McDowell’s picture goes to dark, introspective places without sacrificing the relatively light tone that works throughout.” Check out the spoiler-free trailer and poster below.

The highly anticipated debut feature from acclaimed author Charlie McDowell, THE ONE I LOVE is an original tale that continues to showcase McDowell’s keen observations of human relationships with a distinct and comedic voice. THE ONE I LOVE, written by Justin Lader, was produced by Mel Eslyn and executive produced by Mark Duplass, who stars opposite Elisabeth Moss. On the brink of separation, Ethan (Duplass) and Sophie (Moss) escape to a beautiful vacation house for a weekend getaway in an attempt to save their marriage. What begins as a romantic and fun retreat soon becomes surreal, when an unexpected discovery forces the two to examine themselves, their relationship, and their future. The One I Love opens on August 22nd.