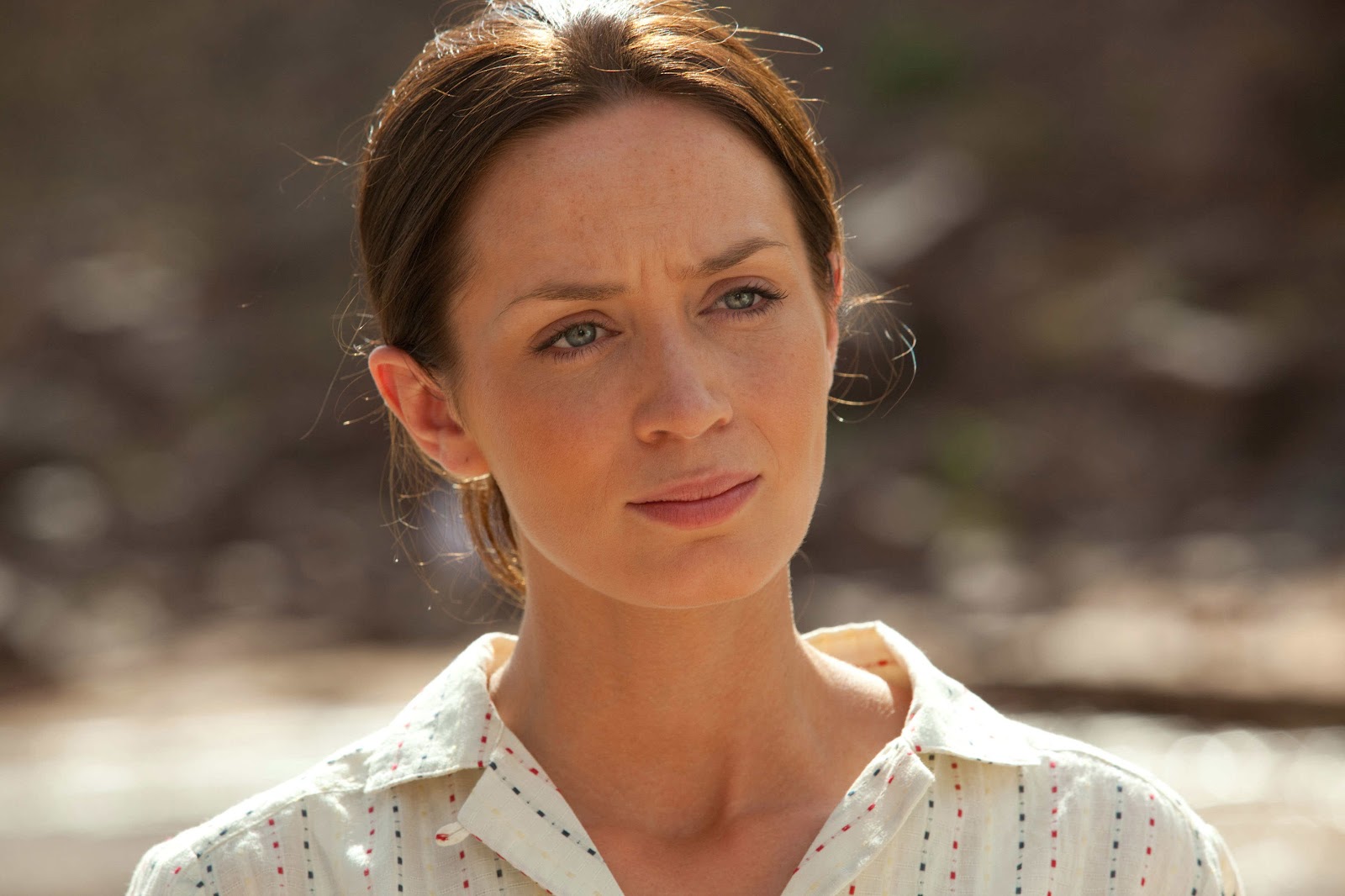 Today, Conor and I get blunt. Emily Blunt! As Jungle Cruise opens in theaters and on Disney+, our Blunt B-Sides include: The Adjustment Bureau, Salmon Fishing in the Yemen, Arthur Newman, and Wild Mountain Thyme. Additionally, we discuss the star’s first two films (My Summer Of Love, The Devil Wears Prada) which broke her through and her eventual rise to leading lady status a few years later.

There’s heavy chatter on what exactly makes Blunt so dynamic, a detour into how Gulliver’s Travels prevented her from playing Black Widow for Marvel, and how two of these B-sides recall the Katharine Hepburn/Spencer Tracy films from Hollywood past.

Other topics include Matt Damon’s criticisms of Tony Gilroy’s The Bourne Ultimatum script, the very captivating current season of TCM’s The Plot Thickens podcast, and the immense struggles of that Iron Man sequel. There’s appropriate praise given to the genius composer Thomas Newman and perhaps too much criticism given to screenwriter Becky Johnston, who gave us Arthur Newman but also The Prince of Tides and the upcoming House of Gucci!