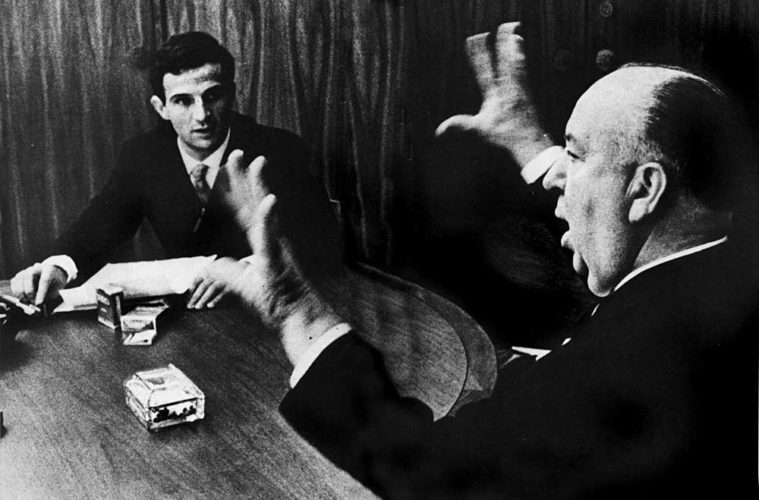 Listen to Operation Kino interview Glenn Frankel, author of the The Searchers: The Making of an American Legend. [Cinema Blend]

Watch the trailer for the restored Roberto Rossellini’s Journey to Italy, now screening in NYC.

Watch a one-hour talk between David Denby and A.O. Scott on the future of film.

Watch Orson Welles present prizes to Robert Bresson and Andrei Tarkovsky at Cannes in 1983, with the former getting booed. [@JigsawLounge]

Listen to last night’s William Friedkin Q & A after a screening of Sorcerer at the Brooklyn Academy of Music. [Binary Bonsai]

Martin Scorsese‘s The King of Comedy is now available in HD for the first time and below, see the director discuss how Taxi Driver was almost made in black and white. [iTunes/Empire] Watch a one-hour interview with Woody Allen from 1979. [Cinephilia & Beyond]

Ain’t Them Bodies Saints, Only God Forgives and more will screen at the 2013 Los Angeles Film Festival. [Film Independent]

A 16-year-old Sidney Lumet as Jesus in Journey to Jerusalem on Broadway in 1940. [@filmystic]