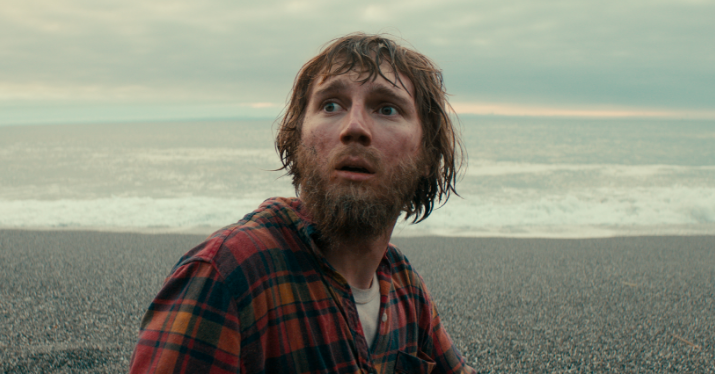 Following this summer’s Swiss Army Man and after currently taking a part in Bong Joon-ho’s upcoming Okja, Paul Dano is gearing up for his directorial debut Wildlife, Variety reports. The script, penned by Zoe Kazan and Dano himself, is adapted from the 1990 coming-of-age novel by Richard Ford, following a boy who watches his parents marriage unravel after a move. The couple have previously worked together in an acting capacity on Ruby Sparks, but it seems unlikely either will act in Wildlife. It is being produced, along with Dano, by Alex Saks, Oren Moverman, Ann Ruark. There is no word yet on when it will begin production.

Staying in the indie world, Cedar Rapids and Youth in Revolt director Miguel Arteta‘s next film is Beatriz at Dinner and he has added three new cast members. Deadline reports Chloe Sevigny, Salma Hayek, and Jay Duplass have joined John Lithgow, Nino Arianda, and Connie Britton. Penned by Mike White, the film concerns a fish-out-of-water holistic medicine practitioner at a wealthy client’s house after her car breaks down, finding herself in the midst of a celebrity dinner. Killer Films (Carol) and Bron Studios (the upcoming The Birth of a Nation) are producing the film.

Lastly, after returning to short films following his Canuxplotation fake-trailer-to-real-film Hobo With A Shotgun, director Jason Eisener is coming back to feature-length form. According to EW, the director — who has also done segments for V/H/S/2 and The ABCs of Death — is prepping to adapt the underground comic book series New York City Outlaws. Taking inspiration from the seminal 1979 The Warriors, the comics follow a vigilante group in New York who form due to an extensive strike in the city. Though only 5 issues were published, that should leave plenty of material for Eisener to work with. It is being produced by Rhombus Media, who recently released Into The Forest.