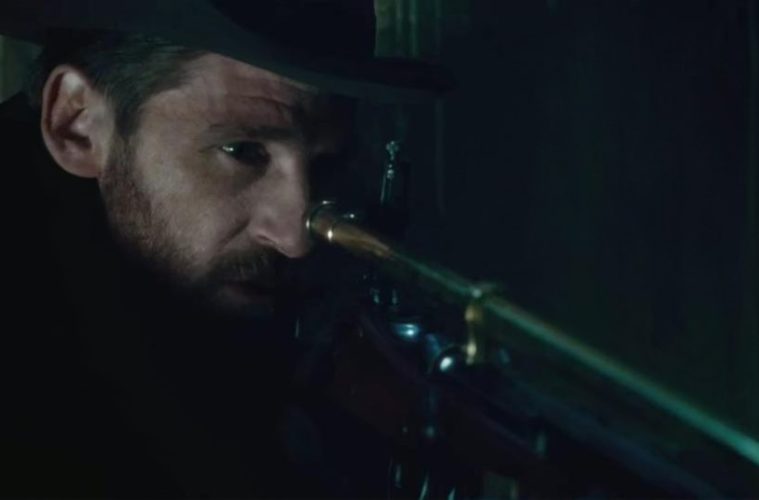 Wait. You don’t know who Paul Anderson, the non-director, is? He was that henchman in that Sherlock Holmes sequel you saw with your friends but decided not to keep your eyes open through! No? Doesn’t ring a bell? Well hopefully you will after he appears in Passion, Brian De Palma‘s return to the thriller genre [The Playlist].

The film, based on the French film Love Crime, which already stars Rachel McAdams, Noomi Rapace, Dominic Cooper and Karoline Herfurth, tells the story of a young employee’s plot to kill her boss after she steals her idea. I mean, we’ve all been there haven’t we?

It’s also news that Italian Pino Donaggio (NOT Dario Marianelli), who scored some of De Palma’s early gems like Carrie and Dressed To Kill, is reuniting with the auteur for the first time in two decades for Passion.

De Palma looks poised to return to the forefront of the cinematic world, between this film and his announced plans to remake the Burt Reynolds action romp Heat starring Jason Statham.

Passion is to begin production this month in Berlin.