Berlin Review: Pietro Marcello Gives a Charming Snapshot of One of Italy’s Great Crooners in For Lucio 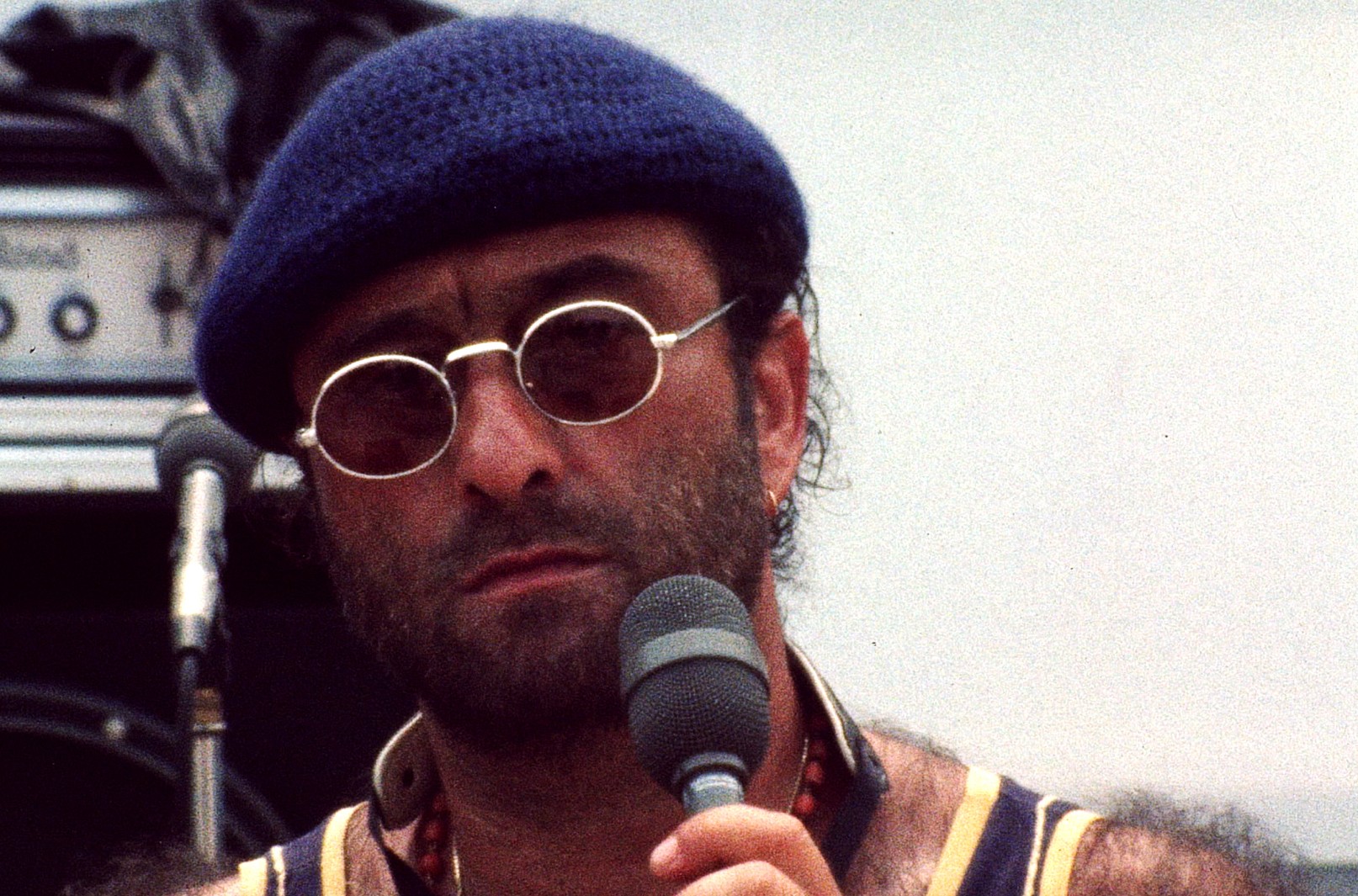 The director of 2019’s critically acclaimed Martin Eden returns with For Lucio, a slim, charming documentary about one of Italy’s premier post-war crooners. Lucio Dalla, born in Bologna in 1943, witnessed Italy’s recovery from the destruction of the second World War as his pastoral Bolognese childhood was replaced by rapid industrialization in a country that was painfully losing its social and cultural identity. It may be brief at 78 minutes, but this is a rewarding film, mostly pivoting on a series of interviews with the singer’s manager Tobia, who regales stories of Lucio from his early days hustling for gigs in Rome to a nationally renowned artist with a powerful social conscience.

A former child star, Lucio started on the Italian jazz scene as a clarinettist, only moving into singing because being in the band didn’t earn him enough money. “Singing wasn’t in my plans,” he says in one of many newsreel interviews dotting the film. It’s a surprising admission from someone who emerges today as an archetypal Mediterranean crooner—his chiseled jaw and coiffed beard bear more than a passing resemblance to his more famous countryman Luciano Pavarotti.

Director Pietro Marcello, who was a successful documentarian ahead of his breakout festival hit––the aforementioned Jack London adaptation Martin Eden––wanted to tell the story of Dalla for years, and doesn’t offer a conventional biographical documentary. The archival footage gives a time capsule—not just of the sound and styles of the ’60s and ’70s, but a whole society dragged out of Italy’s countryside and into the rapidly industrialized cities.

Together with his writing partner, poet Roberto Roversi, Lucio wrote romantic odes to that era, his spellbinding songs brooding on the rising social change that made winners and losers of Italy’s growing capitalist middle class. Marcello overlays recordings of Lucio’s singing work with images of industrial change, factory employees trudging to work, even in one case Lucio’s appearance on a political panel show debating the future of the Italian left.

The anecdotes presented by Tobia are more down-to-earth and charming than revelatory. They’re at their best when he’s partnered with Lucio’s childhood friend, the philosopher Stefano Bonaga, at a pasta meal where they shoot the breeze, swapping memories. We hear of Lucio’s cheekiness, that he was a “world champion in spitting,” but also that he couldn’t read a note of music despite being genius at chronicling the plight of working men.

But if there’s an elephant in the room here, it’s Lucio’s sexuality. Lucio lived a private life, and only in the days after his 2012 funeral did his partner Marco (also missing from the doc) reveal his homosexuality, provoking an uproar in Italy and admission that discrimination was still an issue facing the country. Lucio had spent his life singing of great collective change in Italy, yet this was a social issue with which he clearly believed Italy hadn’t moved forward far enough. What a surprising omission in an otherwise highly appreciative documentary.

For Lucio premiered at the Berlin International Film Festival.