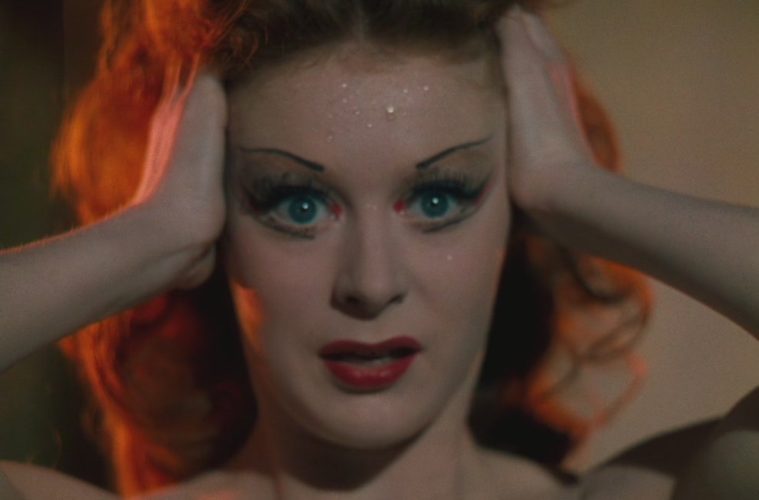 “Welcome to Metrograph: A to Z” returns with L’Atalante and Amarcord.

Return of the Living Dead and the anime Memories have late showings, while The Virgin Suicides screens early.

Nashville and His Girl Friday have showings.

Boyz n the Hood continues in the John Singleton retrospective.