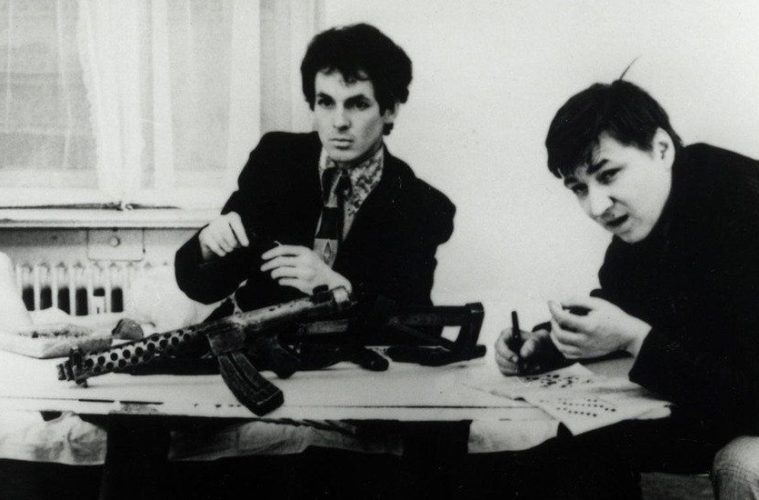 Love is Colder Than Death and Ghost in the Shell have late-night showings, while Some Like It Hot screens through the weekend.

Banned by NYFF for being “too controversial” and “likely to incite racial tension,” the English feature Babylon has been restored and plays all week.

Films by Vertov and von Stroheim screen in “Essential Cinema.”

A series on city symphonies is underway.

Clouzot’s The Mystery of Picasso has been restored.

The British classic Room at the Top shows this weekend.

Prints of Fury Road and Tank Girl play at opposite ends of the day.