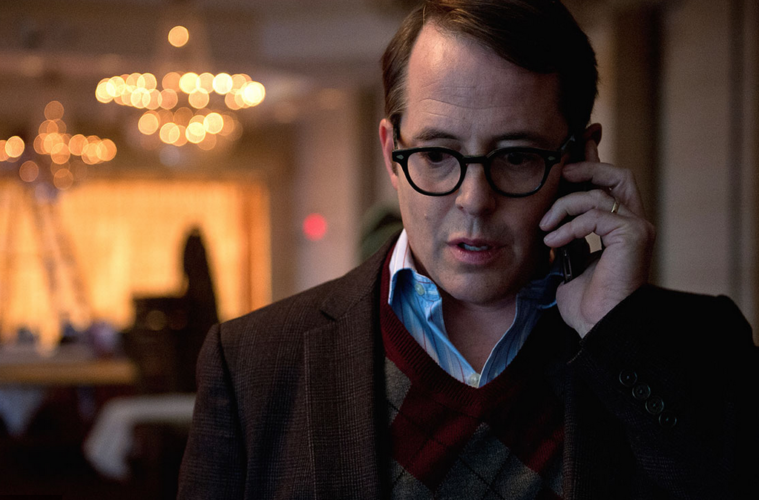 Update: The theatrical trailer has now arrived, which can be seen below. The film will hit theaters and VOD on September 4th. One can also see our review here.

After premiering his last feature Some Velvet Morning at Tribeca Film Festival a few years ago, writer-director Neil LaBute will return with his next film, also starring Alice Eve. Dirty Weekend follows Eve’s character and her colleague Les (Matthew Broderick) as they get delayed after a work trip in Albuquerque.

As they learn more about eachother, certain secrets are revealed over the weekend. The first trailer has now been released, which sells a decent comedy with hopefully fun chemistry between our leads. Check it out below ahead of the premiere this weekend.

Colleagues Les (Matthew Broderick) and Natalie (Alice Eve) are delayed in the Albuquerque airport. Restless, irritated, and unable to stand the service workers he meets at every turn, Les heads downtown. Natalie refuses to leave his side and discovers that his supposedly aimless wandering has more of a point than he is willing to admit. Natalie conceals secrets of her own, though neither can keep them quiet for long. A rapport grows between this unlikely pair, and soon they search out a spark of excitement in this most unlikely of locales.