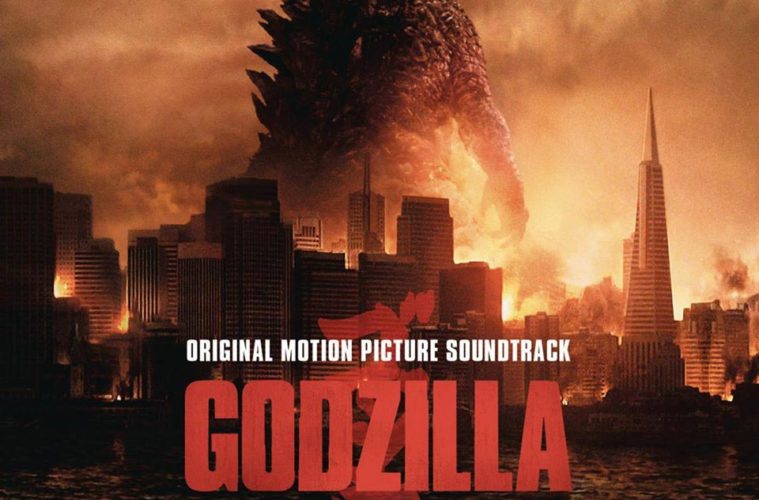 After working with Wes Anderson, Roman Polanski, Kathryn Bigelow, Jacques Audiard, and many more, this month composer Alexandre Desplat will be returning to summer blockbuster territory for the first time since the conclusion of the Harry Potter series. Reteaming with Warner Bros, his score for Godzilla has arrived a bit early and we have available to stream in full today.

For those that are greatly anticipating the reboot, we’d recommend not glancing at the track titles since they seem to reveal the general plot, but from a glimpse at the score, it looks to be propulsive work from Desplat. Ahead of a May 13th release (pre-order here), check out the full score below (or bookmark for post-viewing), and if you missed it yesterday, one can see behind-the-scenes footage, clips and new stills here. The soundtrack will be officially released on May 13th, three days before the film hits theaters.