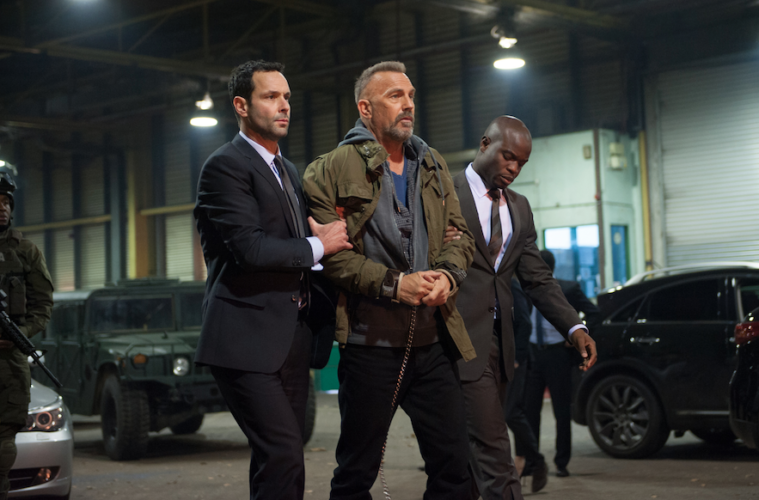 In case The Change-Up and Self/less didn’t fill your quotient of Ryan Reynolds body-swapping movies, this spring brings yet another. While the Deadpool actor is mostly left out of the marketing materials for Criminal, it is his character’s mind and skills that get transplanted into that of Kevin Costner‘s character of a death row inmate.

Ahead of an April release, we now have the first trailer for the film which also features Gary Oldman, Tommy Lee Jones, Alice Eve, and Gal Gadot. Coming from Ariel Vromen, who gave us The Iceman a few years back, the trailer sells a fairly run-of-the-mill high-concept actioner, but with a strong cast, hopefully it’ll be one that’s worthwhile. Check out the trailer and poster below.