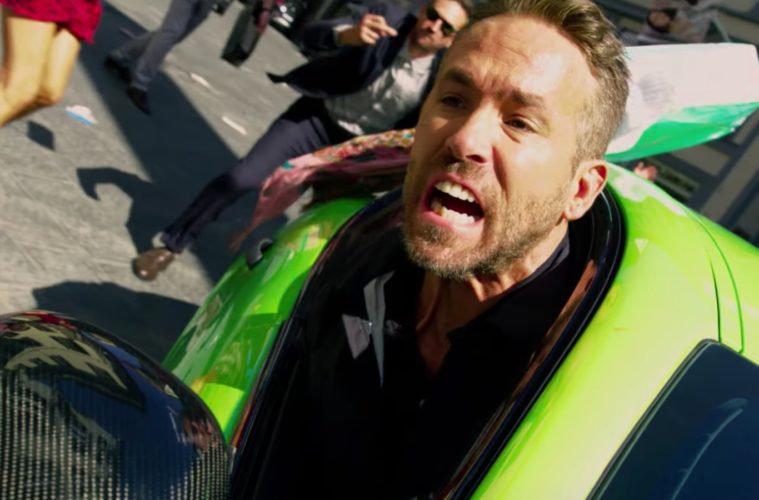 Love him or hate him, Michael Bay brings a level of scope and bombast simply missing in the bland spectacle of most other tentpoles nowadays. (In other words, we wager that Scorsese may call his films “cinema.”) He’s now back and,  surprisingly, working with Netflix. In the last twelve years, he’s made precisely eight films, five of which involved fighting robots, and thankfully this one falls into the other category.

See the new trailer below, disguised as a preview to visit the country as a car chase is highlighted.

What’s the best part of being dead?
It isn’t escaping your boss, your ex, or even erasing your criminal record.
The best part about being dead…is the freedom.
The freedom to fight the injustice and evil that lurk in our world without anyone or anything to slow you down or tell you “no.”

6 Underground introduces a new kind of action hero. Six individuals from all around the globe, each the very best at what they do, have been chosen not only for their skill, but for a unique desire to delete their pasts to change the future. The team is brought together by an enigmatic leader (Ryan Reynolds), whose sole mission in life is to ensure that, while he and his fellow operatives will never be remembered, their actions damn sure will.