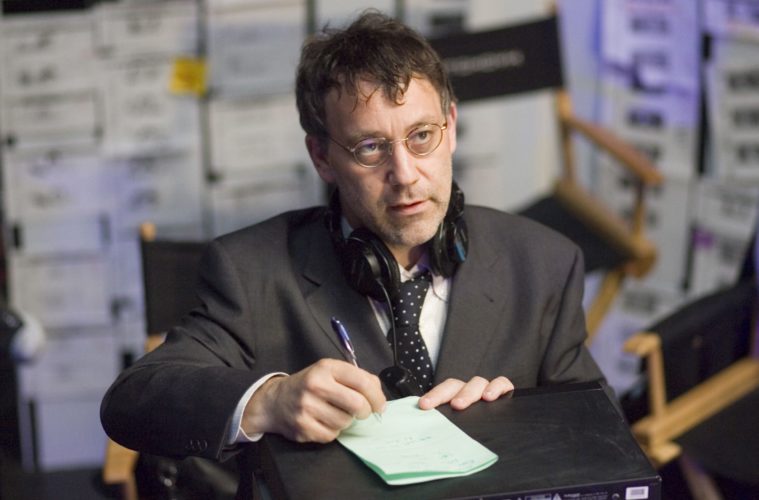 It’s been a decade since Sam Raimi last helmed a horror movie with the delightful Drag Me to Hell, and six years since his last film, the unfortunately forgettable Disney tentpole Oz the Great and Powerful. Since then, he’s been mostly giving a hand to up-and-coming directors, producing an Evil Dead remake (and TV series), Don’t Breathe, Crawl, and more. After being attached to a number of projects, it looks like one is finally moving forward that will see him back in the director’s chair.

THR reports he’s set to direct a new horror film scripted by Mark Swift and Damian Shannon (the duo behind the reboots of Friday the 13th and Baywatch) which has been described as “Misery meets Cast Away.” While no other details have been unveiled Raimi said, “I have been a fan of Shannon and Swift and we have found the perfect adventure to share with the world.”

It won’t be the first time Raimi has worked with the writers as they were developing a Bermuda Triangle thriller that had Ryan Reynolds attached at one point. That project looks to have vanished, but it seems as though Columbia Pictures is fast-tracking this one, so hopefully we see Raimi’s return fairly soon in this upcoming new decade. As we await more details, see trailers for the two influences below.