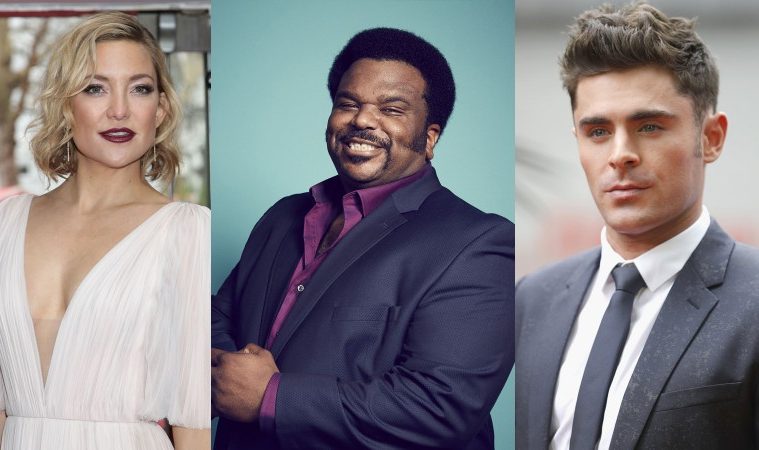 Following her ethereal, gorgeous debut film A Girl Walks Home Alone at Night, Ana Lily Amirpour divided audiences with The Bad Batch, a post-apocalyptic tale that still carried her singular vision. The director is now back with her third film, which has amassed another impressive cast.

Kate Hudson, Craig Robinson, and Zac Efron will lead her fantasy film Blood Moon, Deadline reports. Inspired by 80s and 90s fantasy-adventure films, the story follows “a girl with strange and dangerous abilities who escapes from a mental asylum and finds freedom o the “hedonistic streets of New Orleans.” Said to be a mix of strange, violent, and humorous sequences” it will, of course have a notable soundtrack ranging from heavy metal to Italian techno.

Amirpour said earlier this year, “I wanted to tell a stylized fairy tale and in New Orleans, you have a specific, unique place where there is so much history and this openly hedonistic debauchery that is led by pleasures of the flesh. I thought that was an interesting place to set a story about a girl who has some disturbing abilities but who isn’t acclimated in any way to society and learns to be with people in such a chaotic place.”