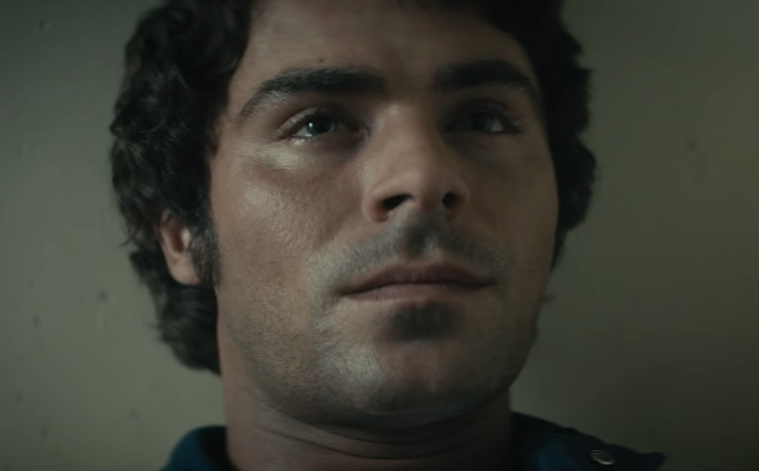 I said in my review, “From exhaustive investigative documentaries to slick, disturbing thrillers to even meta tales of destruction courtesy of Lars von Trier, it seems like the serial killer movie has been covered from every possible angle. Enter the Ted Bundy drama Extremely Wicked, Shockingly Evil and Vile, which begins as a sympathetic perspective of an insider’s look at living with a killer before being taken over by a disarmingly charismatic Zac Efron in a scenery-chewing spectacle. While there are compelling aspects to both sides, the result is a film that wants to have it both ways, ultimately coming up short.”

See the new trailer and poster below and read our interview with Berlinger here.

Extremely Wicked, Shockingly Evil and Vile hits Netflix on May 3.