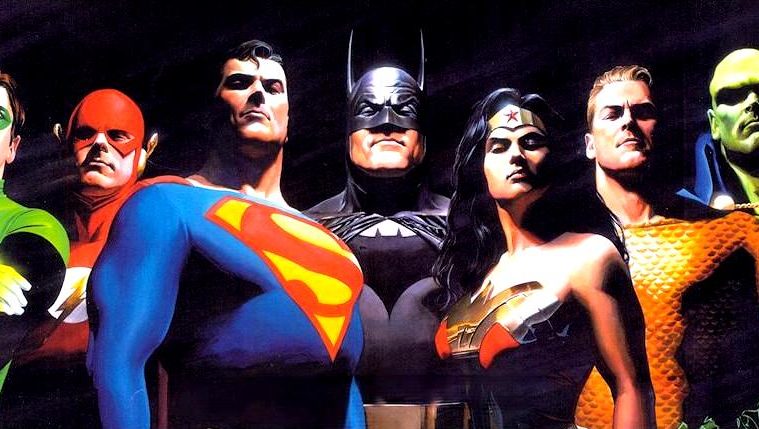 Justice League Will Have No Continuity With ‘The Dark Knight Rises’ and ‘Superman: The Man of Steel’

While I think everyone is pretty excited for the release of the final installment of Christopher Nolan‘s Dark Knight trilogy, I personally have reserved expectations for the outcome of Zach Snyder‘s Superman: Man of Steel. With the recent news that Warner Brothers was prepping production for a 2013 film surrounding The Justice League, I think all comic nerds started to get a little excited.  Until now.

At the premiere of his newest film Sucker Punch, Snyder sat down for a brief interview with HeyUGuys and the topic of whether his version of Superman would fit into The Justice League was touched upon.

‘It doesn’t. Like what Chris Nolan is doing and what I’m doing with Superman, what they’ll do with Justice League will be it’s own thing with it’s own Batman and own Superman. We’ll be over here with our movie and they kinda get to do it twice which is kinda cool’

The man that started all The Justice League news, WB Executive Jeff Robinov, spoke with the L.A. Times about having two different versions of a superhero on the screen at a time.

‘Wonder Woman could be a film as well, the same way that Superman Returns came out while Smallville was on.’

Of course, Robinov is referring to the Wonder Woman pilot currently being shot for a NBC series.  Not only would Batman and Superman have no continuity, but neither would Wonder Woman.  WB does intend to reboot the Batman franchise with Christopher Nolan and Emma Thomas on board as producers however.

There is still no word on whether the Martin Campbell directed Green Lantern would be showing up as a member of the league.  With a script currently being written for The Flash maybe they can have at least one character consistent throughout the DC Universe.  While I would be excited to see The Justice League make its way to the big screen, it would have been nice to see all the familiar faces that our generation relates to these characters come together in one film.

Marvel seems to have their films planned out accordingly, I wish the DC Universe could do the same.

Robinov, as reported yesterday, plans to have a Justice League film ready for 2013, which is difficult to see happening.

What do you think about having no continuity between the JL film and the Superman/Batman films?