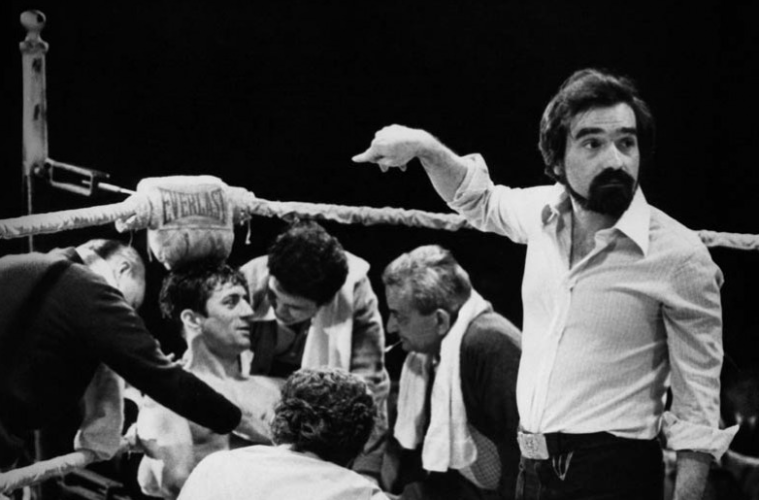 While Martin Scorsese is currently over in Taiwan filming his long-gestating, highly-anticipated drama Silence, as usual, he’s lining up a bevy of potential projects. Last summer it was revealed that the director might be involved with a forthcoming Mike Tyson biopic led by Jamie Foxx and today brings further confirmation regarding his specific role, according to the star. Speaking with Power 105’s The Breakfast Club (via Uproxx), the actor revealed that Scorsese will actually be directing the Terence Winter-scripted project. Check out his quote below.

Foxx went on further about when he knew what the film would be about, saying, it’s “the story of the guy who at 18 years old had $60 million in his pocket and everybody’s trying to get and now the grown guy who sits back and reflects on the whole thing, like, the money was the downfall.” Adding that he even bulked up to take some test shots for the project, perhaps it’s closer than we imagined. However, with Scorsese — who was close to getting back into the ring, but eventually turned down The Fighter — and his massive slate of potential films, we won’t believe it until the cameras roll. As we await updates, listen to Foxx share the news at around the 8:15 mark below.

What do you think about Scorsese directing Foxx in the film?