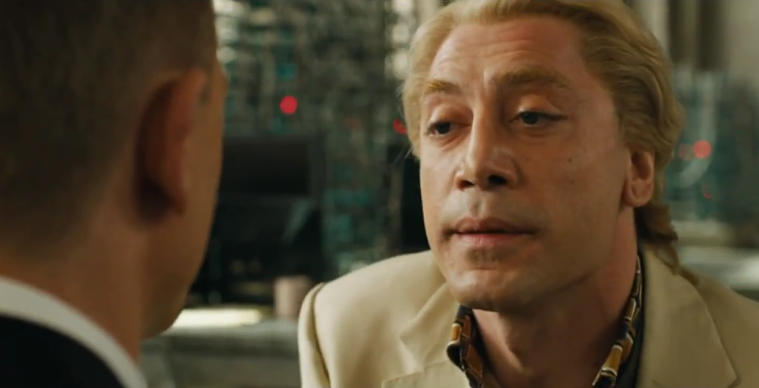 When he’s not escorting Queen Elizabeth II to the Olympics, James Bond is content with simply saving the world. Daniel Craig will go up against a blonde-haired Javier Bardem to do just that in the next iteration of his action franchise, this time directed by American Beauty and Road to Perdition helmer Sam Mendes.

Today we’ve got the first full-length trailer for Skyfall, following the teaser earlier this month. The biggest thing to takeaway from that look was Roger Deakins‘ glorious cinematography and it continues here, but now we’ve got a much larger hint at the story. Judi Dench makes a bit of a boo-boo, which leads Bond into a sort of a hibernation, enjoying “death.” But don’t worry, he’s back and looks to be getting into the action in no time. Check out the trailer below, along with a slightly different one from Yahoo, as well as two new stills.