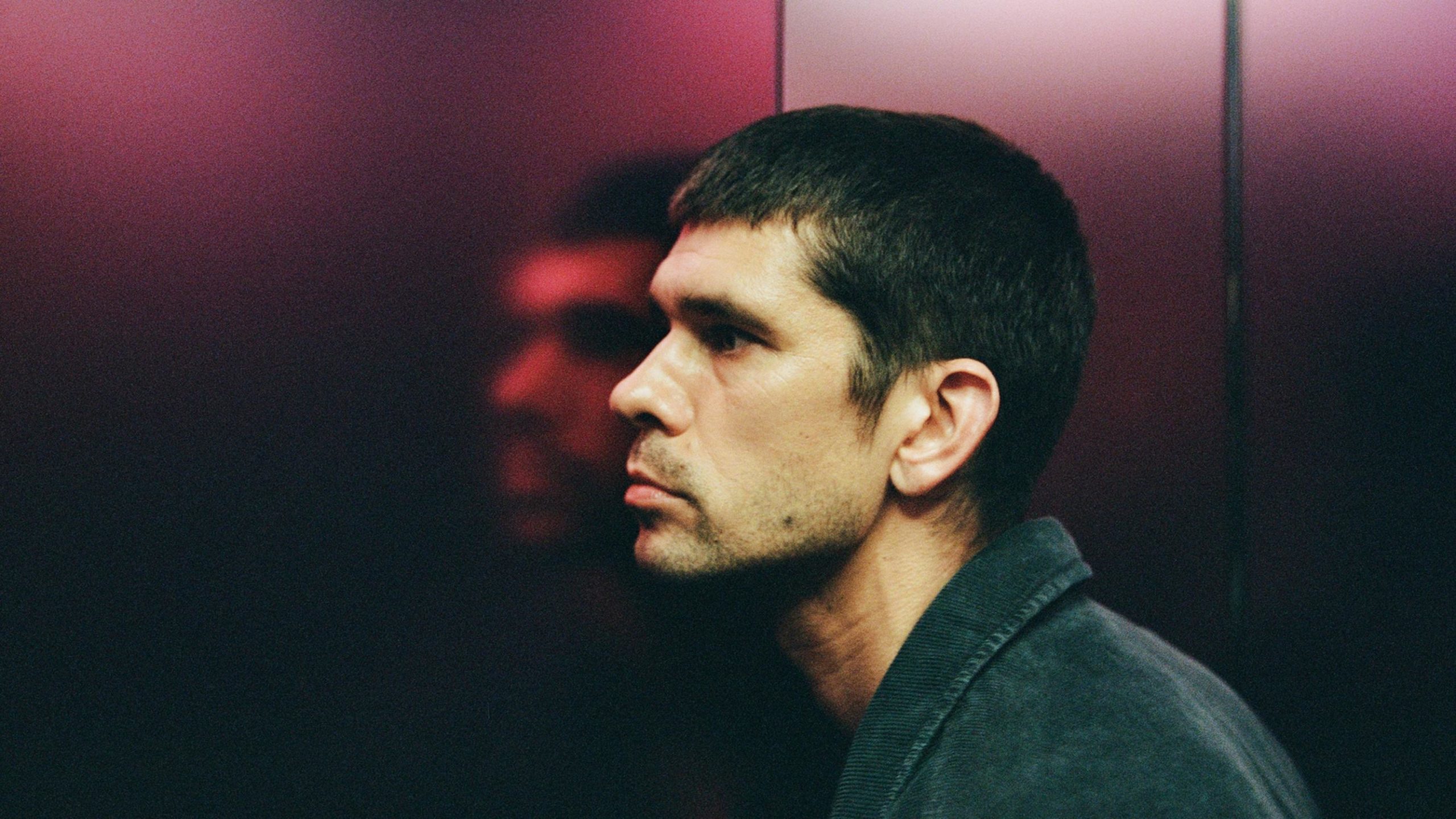 One of the films that premiered nearly 1.5 years ago at the 2020 Sundance Film Festival that I’m surprised still hasn’t found U.S. distribution is the Ben Whishaw-led thriller Surge. Earning some perhaps superfluous comparisons to Joker considering the timing, the film follows a London man whose mind unravels and goes on a crime spree over the course of a day. Marking Aneil Karia’s directorial debut, the first trailer has now arrived as it lands in U.K. cinemas.

Matt Cipolla said in his Sundance review, “Set over 24 hours, Anei Karia’s Surge takes a cracked mind and lets it spill out and, be it through self-discovery or self-destruction, finds the humor in life’s absurdism. Part character study and part thriller, it plays something like a cross between Antonio Campos and the Safdie brothers. It isn’t quite as successful as such a description would imply, but there’s a propulsiveness here to often distract from it. Despite taking a while to find its tone and rhythm, it’s just fascinating enough to work, largely thanks to wonderfully wired work from Whishaw.”

See the trailer below via First Showing.

Surge is now in U.K. cinemas and is seeking U.S. distribution.