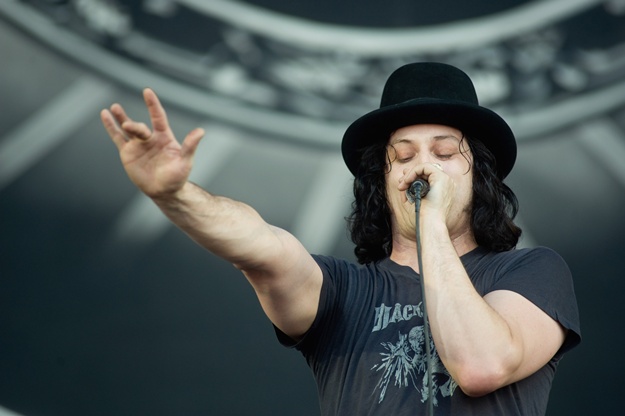 Joining the ranks of Terry Gilliam, Spike Lee, David Lynch and Todd Haynes, Gary Oldman has been announced as the next director in American Express’ Unstaged concert series. Unlike the others, Oldman is an interesting choice as he hasn’t been behind the camera since his 1997 debut Nil By Mouth. He is tasked to capture a solo concert from Jack White, whose album Blunderbuss comes out at the end of the month. After viewing some of the previous concerts, one can’t see too much of the helmer’s style in a live event like these. But it’s nice to know Oldman is getting some prep, as he has plans to shoot his next film by 2013 and one can see more details on that here. Check out a teaser for the concert below, while one can tune in on April 27th at 9PM EST.