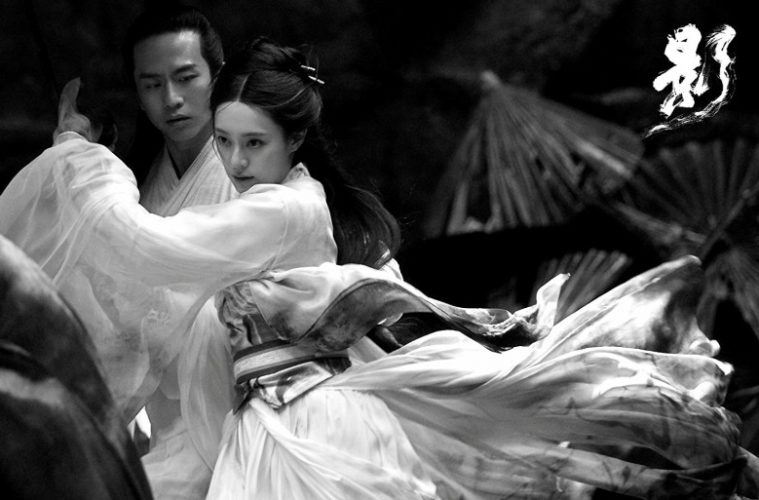 While Zhang Yimou has recently collaborated with Hollywood stars in the Matt Damon-led The Great Wall and the Christian Bale-led The Flowers of War, he’s returning to his roots with his next feature, the period martial arts epic Shadow. Ahead of a release in China later this year, the first trailer has now arrived.

As suggested within the nature of the title, Shadow is a mystic thriller that takes place during medieval China and tells the story of a king and his people’s struggle for their rightful land – all told through the perspectives of the king, his sister, his commander, the entrapped women of the palace, and a commoner. This ensemble will feature Ryan Zheng, Xiaotong Guan, Chao Deng, Li Sun, Qianyuan Wang, Jun Hu, Lei Wu, and Jingchun Wang.

Check out the first trailer and posters for Shadow below via Cinemaldito.