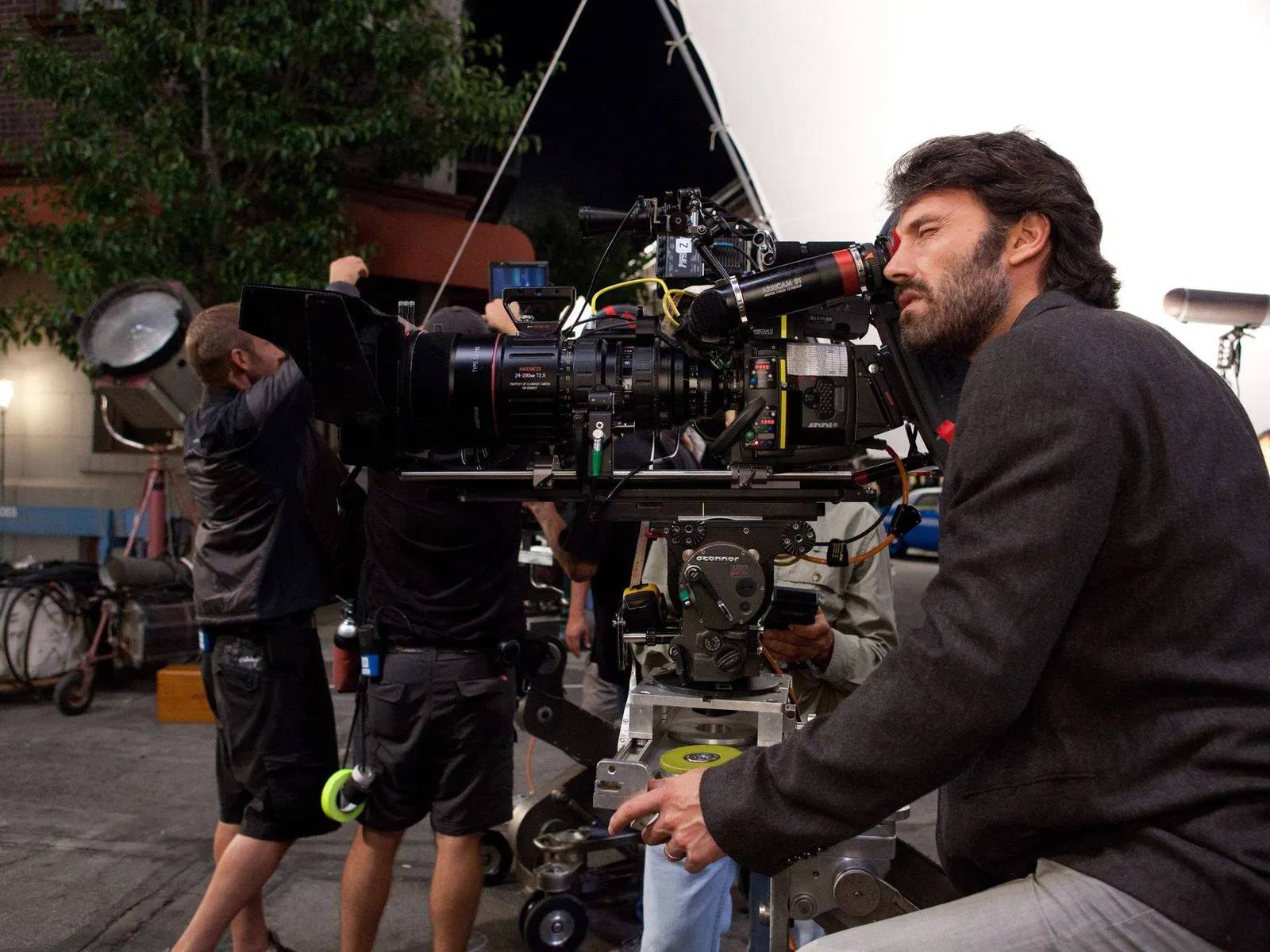 It’s been six years since Ben Affleck last stepped behind the camera––in the interim giving some career acting highlights in The Way Back, The Last Duel, and Deep Water––and now he’s set his next directorial effort, reuniting once again with Matt Damon.

Deadline reports Affleck will direct and star alongside Damon in a currently untitled film surrounding the real-life story of Nike’s quest in signing Michael Jordan. Backed by Amazon Studios, Skydance Sports and Mandalay Pictures, the script comes from Alex Convery and it made the 2021 Black List under the title of Air Jordan. Damon and Affleck, who reunited for The Last Duel some two decades after Good Will Hunting, will take another pass on the script.

In the film, Damon will play sports marketer Sonny Vaccaro, whose signing of Jordan in the mid-80s was, of course, a major coup for the company and forever changed their global reach. Affleck will take the role of Nike co-founder Phil Knight. The now-82-year-old Vaccaro, who was interviewed for the recent docuseries The Last Dance but didn’t make the final cut, should certainly be pleased with this turn of events.

For a deeper look into the real story, check out a one-hour lecture from Vaccaro below.