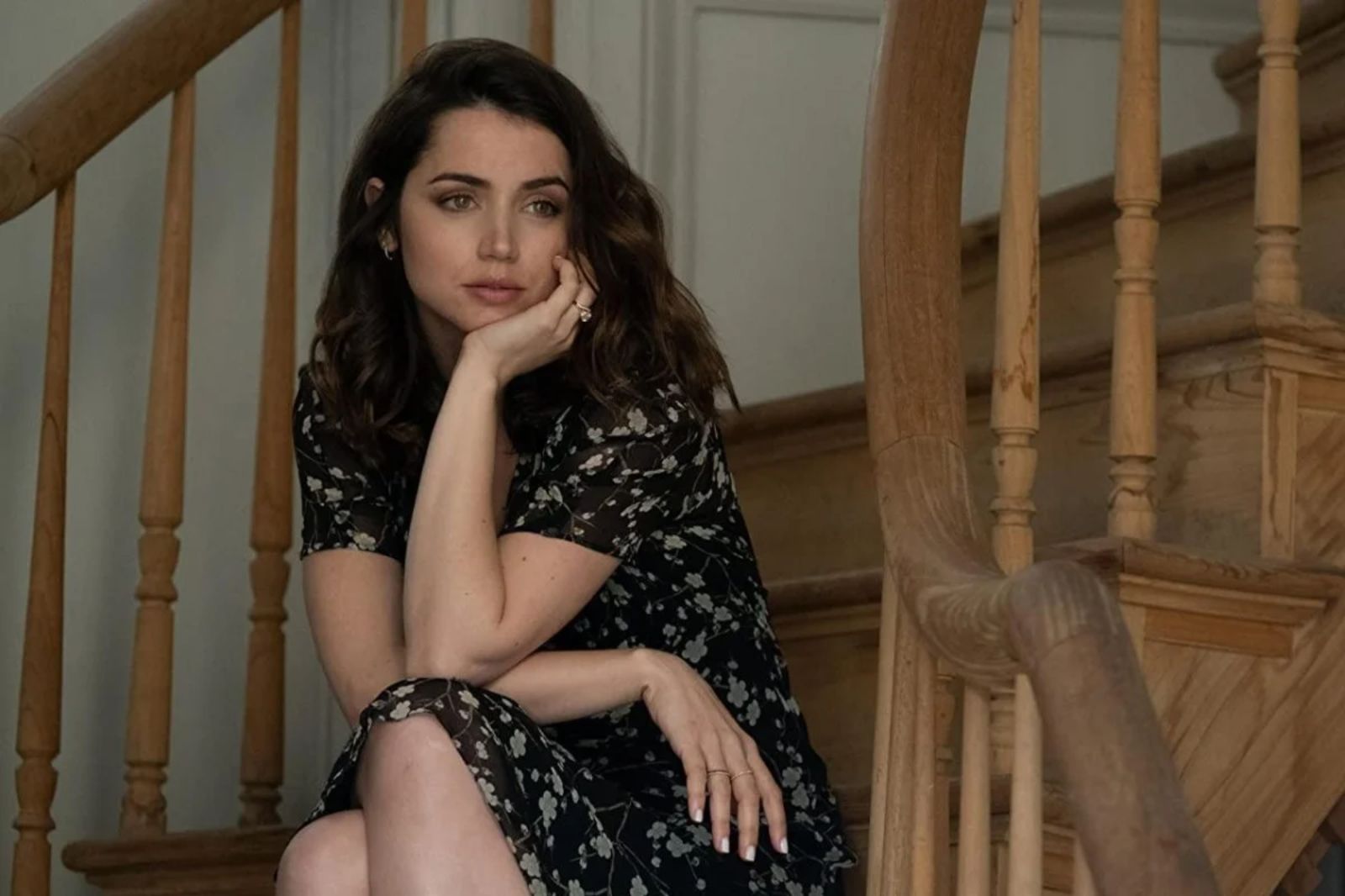 Deep Water feels plucked from when this delicious, criminally long-absent genre was at its peak, transplanted into the modern world with its new sheen and stars perfectly equipped to fill out leading roles. Adapted by Zach Helm and Euphoria’s Sam Levinson from the 1957 Patricia Highsmith novel of the same name, it takes a fascinating relationship dynamic and uses it to examine the complex web of modern relationships and the games we play with the people we say we love.

That hollowed-out shell of a response from Vic, this sort of passive observing of the misery around him and an unwillingness to express any kind of passion about it, extends to his marriage with Melinda (de Armas), which we understand almost instantly is… not your conventional coupling, even for the polyamorous among us. In an early party scene we watch as Vic sees Melinda flirt, then make out with a younger man. His response? Eerie vacancy. Later in the evening he gets the young man alone; the man compliments Vic on the fact that he’s “so cool” about him spending all this time with Melinda. Vic replies by subtly hinting, then directly stating, that he murdered the last guy who got too close to his wife.

Affleck’s cold, dry delivery suggests this is sarcasm we’re supposed to find amusing. The other man is scared of Vic, unsure if he’s joking or not, and is eventually run out of town, but slowly we start to wonder to ourselves whether Vic was actually telling the truth. As one paramour for Melinda leaves the picture, another enters and questions begin to rise as to what this dynamic is between them, who’s playing who, and why these men keep disappearing.

Affleck’s performance is one that exemplifies his understanding of his screen persona, channeling that same unnerving sense of calm mixed with melancholy that made his Gone Girl character such a convincing cipher. We were never sure what we were supposed to think of him, and he similarly keeps us guessing through so much of Deep Water. Some may criticize him as wooden, but that would seem to miss the entire point. That blank slate is exactly what makes him a fascinating enigma and such an aggravation for Melinda.

At one point she asks her husband why he’s the only one who never leaves her. It’s a winking nod to the audience, given this film’s central question, but also a telling moment of their relationship and the complex push-pull they share. She toys with him when it comes to pleasure and desire, teasing him sexually as she continues sleeping with these other men, yet she’s also aching from the sense that her husband is this emotionless shell who feels nothing and expresses even less. Ana de Armas finds the right mixture of explosive range and genuine humanity in allowing this woman to be as frustrating as she is heartbreaking.

The script from Helm and Levinson wisely makes so much of Vic and Melinda’s past a mystery, keeping those walls up to ensure that we are always questioning our own interpretation of these characters and what their history actually looks like. How much does Vic truly know about what Melinda is up to? How does he actually feel about it? How much does Melinda know about him? Questions we wonder if we’ll ever get the answers to, and that’s all the more exciting. Particularly in this day and age, to see a mainstream studio picture that feels this unpredictable, this much of a roller coaster as it plays with expectations, is an utter thrill.