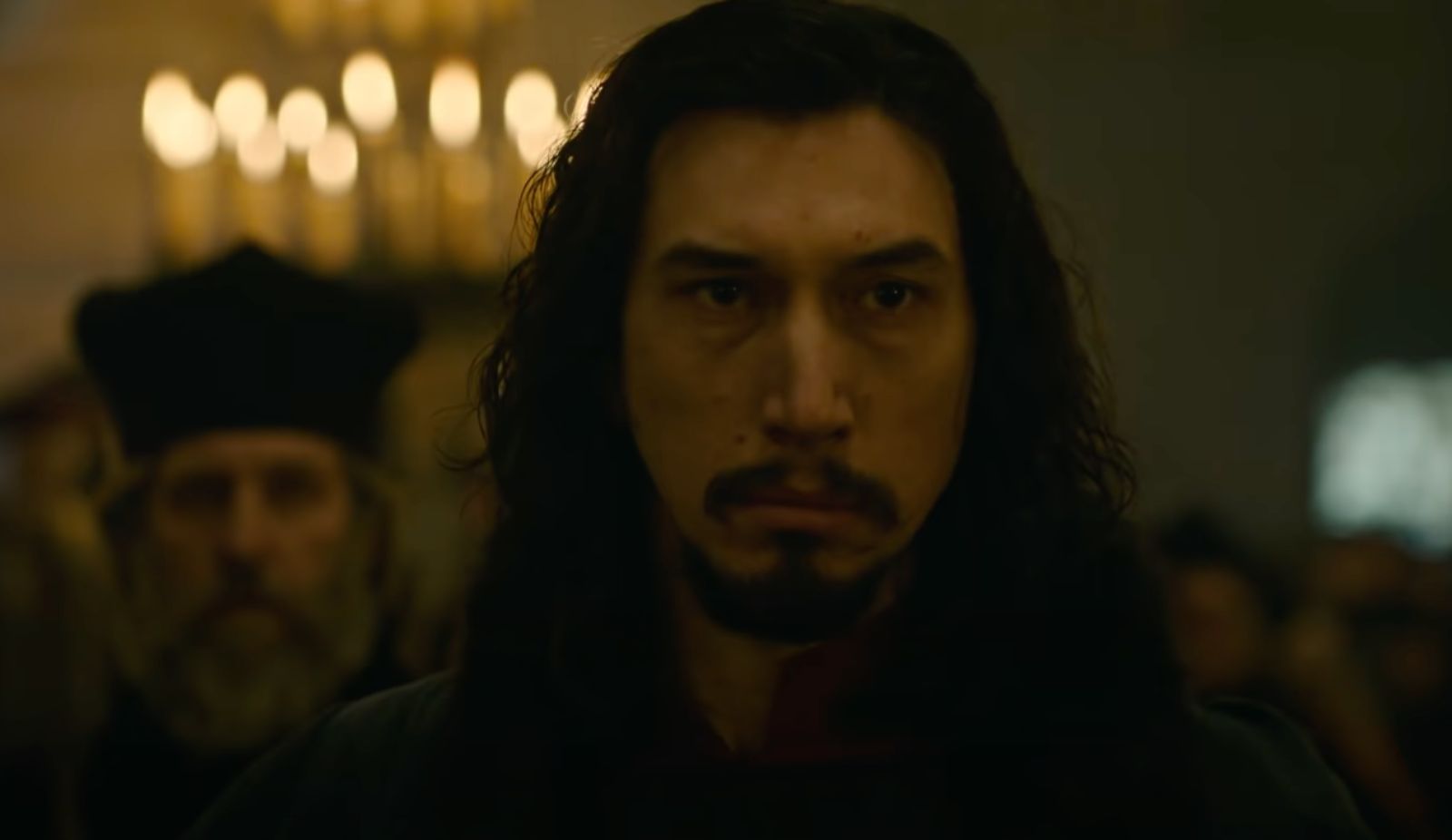 Four years after All the Money in the World—two lifetimes by his current production rate—Ridley Scott has two coming down the pike this fall. One seems to be a fun, juicy, star-studded historical drama that’ll strike the necessary balance between Oscar hopeful for its studio and entertainment for its audience. The other is The Last Duel, Scott’s return to the ancient, oft-monochromatic epic that, with Gladiator, started a new phase in his career—one we sort of hoped had curtailed with 2010’s distinctly joyless Robin Hood but, like most bad things in life, just kind of comes back despite having every reason to expect otherwise.

Anyway. Delayed by COVID and primed for awards (which is the bigger scourge, ar ar ar ar), The Last Duel finds Matt Damon and Adam Driver facing off, respectively as Jean de Carrouges and Jacques Le Gris, over accusations that Le Gris had raped de Carrouges’ wife (Jodie Comer). Throw in Ben Affleck’s Count Pierre d’Alençon and a bit of intrigue au Français entails—at least some nice tones by DP Dariusz Wolski and the promise of serious maiming. (No spoilers but Wikipedia tells me the duel indeed had a definitive end.) I’ll need a bit more to think this isn’t a tough sit, but Affleck, Damon, and (I did blink at this) Nicole Holofcener on screenwriting duties—and with Wolski claiming it’ll follow a Rashomon pattern, hinted at herein—gives mild hope for something greater.

Find the preview and poster below ahead of The Last Duel‘s October 15 release:

Listen to our interview with cinematographer Dariusz Wolski below.