Ridley Scott’s House of Gucci Will Be “Like a High-End Soap Opera,” Says Cinematographer Dariusz Wolski 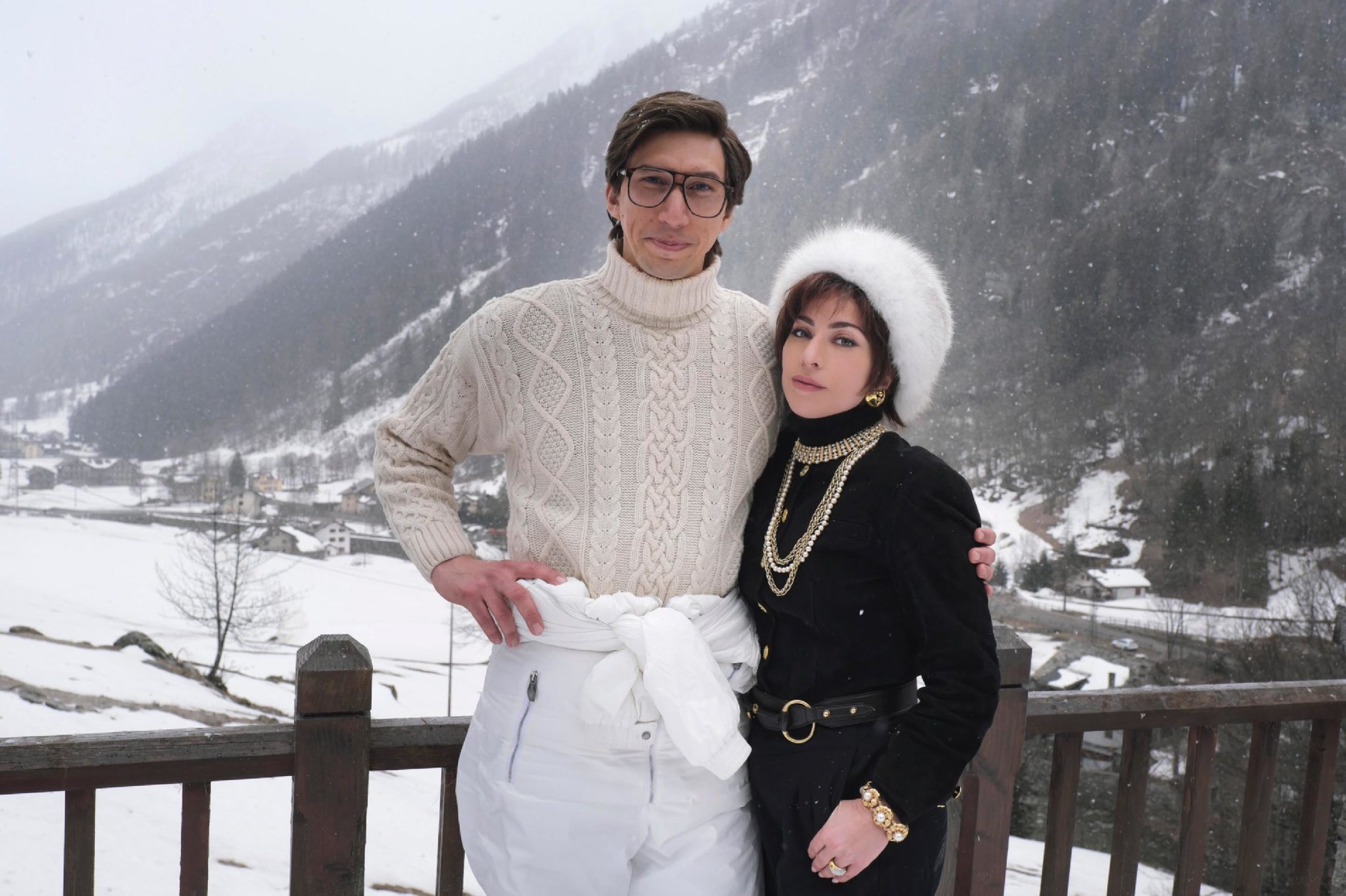 A prolific filmmaker throughout this career, Ridley Scott took a brief pause following 2017’s back-to-back Alien: Covenant and All the Money in the World, but now he’s returning with consecutive features this fall: The Last Duel and House of Gucci. The former, delayed from 2020 with production being stalled due the pandemic, stars Matt Damon, Adam Driver, Jodie Comer, and Ben Affleck in a story about a rape occurring in the 14th century. The latter brings together the epic cast of Lady Gaga, Adam Driver, Al Pacino, Jared Leto, Jack Huston, Reeve Carney, and Jeremy Irons in the story of the murder of Maurizio Gucci by his ex-wife Patrizia Reggiani.

On a new episode of our podcast The B-Side, Oscar-nominated cinematographer Dariusz Wolski, and frequent collaborator with Scott, discussed his career and process, along with sharing more details about both forthcoming films, speaking on location during a break shooting House of Gucci.

Talking about his recent work with Scott, he says, “Recently, it’s been pretty simple because Ridley doesn’t like to shoot nights and it’s pretty organized and comfortable, ten hour days–he just doesn’t want to work any longer. The movie that I did, The Last Duel, I have huge hopes for. I haven’t seen the final film––he’s going to show it to us here––[but] I saw half of the film cut because we had to stop because of COVID. So I saw half of that, and it was very long and it was just so powerful, knowing we still have to shoot the second half of the film.”

He added, “It’s the story of a 14th-century rape, it’s like Rashomon, from three different perspectives: the perspective of husband, the rapist, and the final is the perspective of the wife. It’s 14th century going to [themes of] the 21st century. It has a very contemporary resonance and the performances are phenomenal. Matt Damon is like you’ll never recognize him and Adam Driver and Jodie Comer; she doesn’t even know how famous she’s going to be, absolutely phenomenal. She was in this TV show Killing Eve. And Ben Affleck, in a supporting role. It’s very powerful. I think it’s my best work, photographically [speaking]. It’s very dark, but it’s beautiful.”

Wolski, who received his first Oscar nomination this year for News of the World, also discussed House of Gucci. “Every movie is a different thing. You start a movie like you’ve never done it before, and that’s the best way to think. Of course, it’s easy for me to say because I’ve done enough, so some stuff becomes subconscious. This film, because it’s high fashion 80s and 90s, it’s going to be a little different. I’m still trying to find a look for it. The 80s weren’t a particularly good-looking period. The fashion world or these fashion shows, they were not that great looking. You look at the big coats and stuff and [go] hmm… So it’s a bit of a kitschy, funny, tragic tragedy––like a high-end soap opera. With a crazy cast as well.” Nodding to The Godfather, Wolski adds with a laugh, “I’ve called [Al Pacino] Michael five times by mistake.”

News of the World is now available on Digital and Blu-ray/4K Ultra HD.

Listen to our full conversation with Wolski below and subscribe to The B-Side on iTunes, Spotify, and Stitcher.