The B-Side – In Conversation with Dariusz Wolski 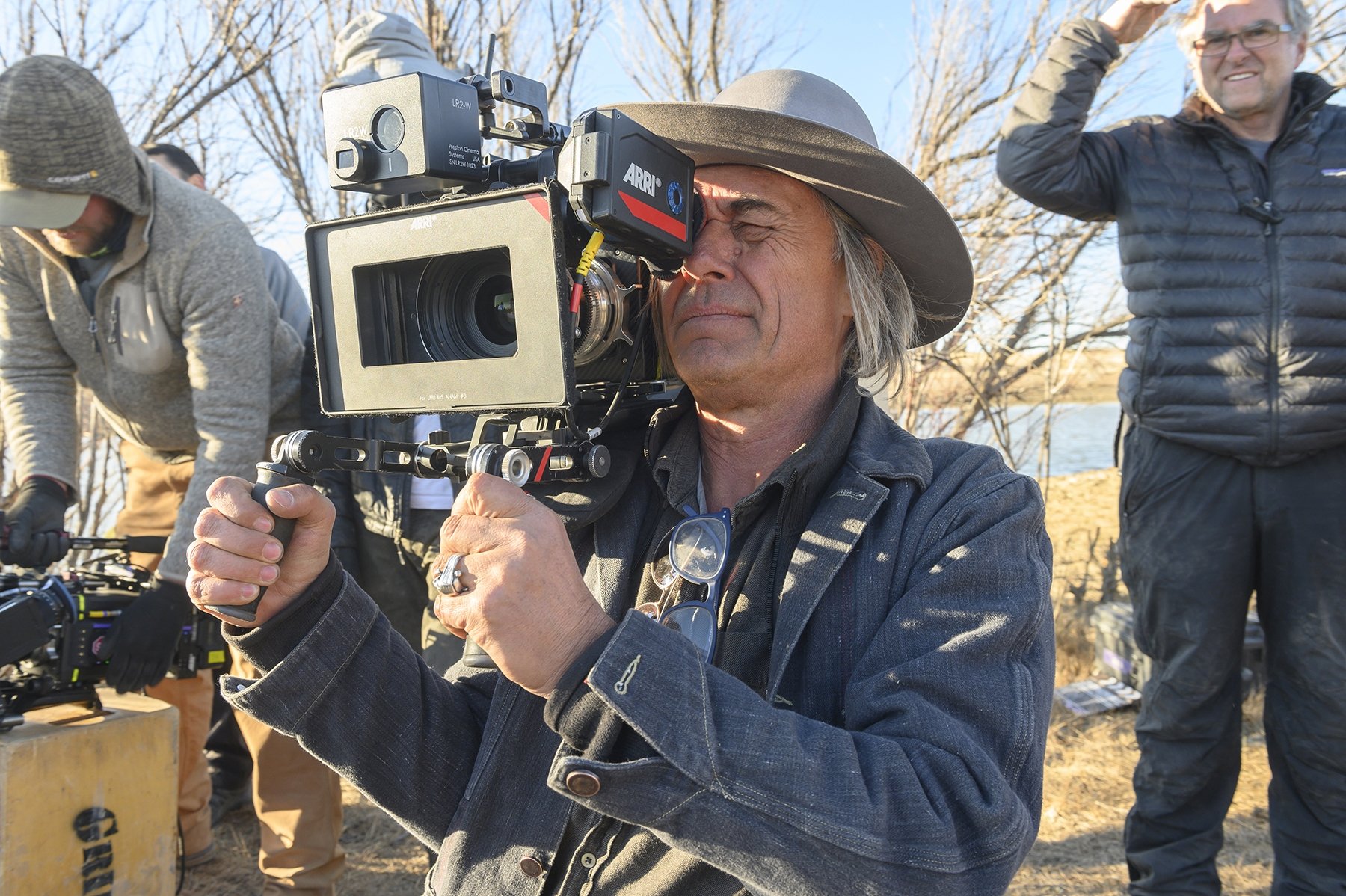 Welcome to The B-Side, from The Film Stage. Here we talk about movie makers! Not the movies that made them famous or kept them famous, but the ones that they made in between.

Today we chat with someone who bends light and shadows to sculpt a beautiful frame. He’s also an Academy Award nominee for Cinematography! His name is Dariusz Wolski and he was nice enough to join us on The B-Side to discuss his recent, nominated work on Paul Greengrass’ News of the World (now available on Digital and Blu-ray/4K Ultra HD.), his current Ridley Scott projects The Last Duel and House of Gucci, and the whole of his impressive career. Other highlights include Romeo is Bleeding, Dark City, A Perfect Murder, and The Counselor.

Wolski discusses breaking into the cinematography world by making music videos with artists like Alex Proyas and David Fincher, and then parlaying what they learned into making feature films. On the topic of A Perfect Murder (an adaptation of Hitchcock’s Dial M For Murder), Wolski talks about how not to remake a movie when you’re remaking a movie. On the difference between film and digital cameras, he’s refreshingly candid about the evolution of technology: “If you have a better brush and better paint, why not use it?”

Referenced in this interview is a wonderful talk he had with fellow cinematographer Shelly Johnson and a curated collection of moments from his commentary on Dark City. There’s also this recollection by Clint Eastwood from The Eiger Sanction.