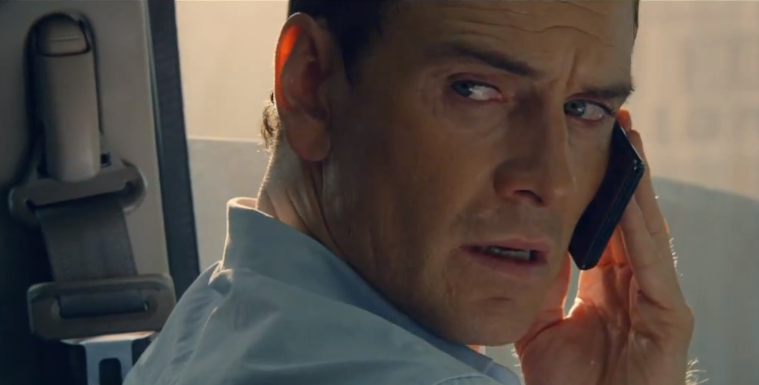 Following last year’s blockbuster Prometheus, Ridley Scott will return to the world of R-rated, adult fare with the Cormac McCarthy-penned drama, The Counselor. Featuring one of the finest ensembles of the year, Michael Fassbender stars as a counselor who gets himself into a world of trouble after entering the drug trade, coming in contact with some strange characters (Brad Pitt) and outright villainous types (Javier Bardem) as things only get worse and worse.

We’ve now got the first teaser for one of our most-anticipated titles of the year, which unfortunately is in Russian. Thankfully, however, it still sells a gorgeous looking film full of intense imagery. The official one is bound to land soon, but in the meantime, see our first look at footage below for the film also starring Penélope Cruz, Cameron Diaz, Dean Norris, Rosie Perez, John Leguizamo, Natalie Dormer, and Goran Višnjić.

Update: See the official trailer in English below and new images from the film here.

What do you think of the first teaser? Let us know and retweet/follow below: