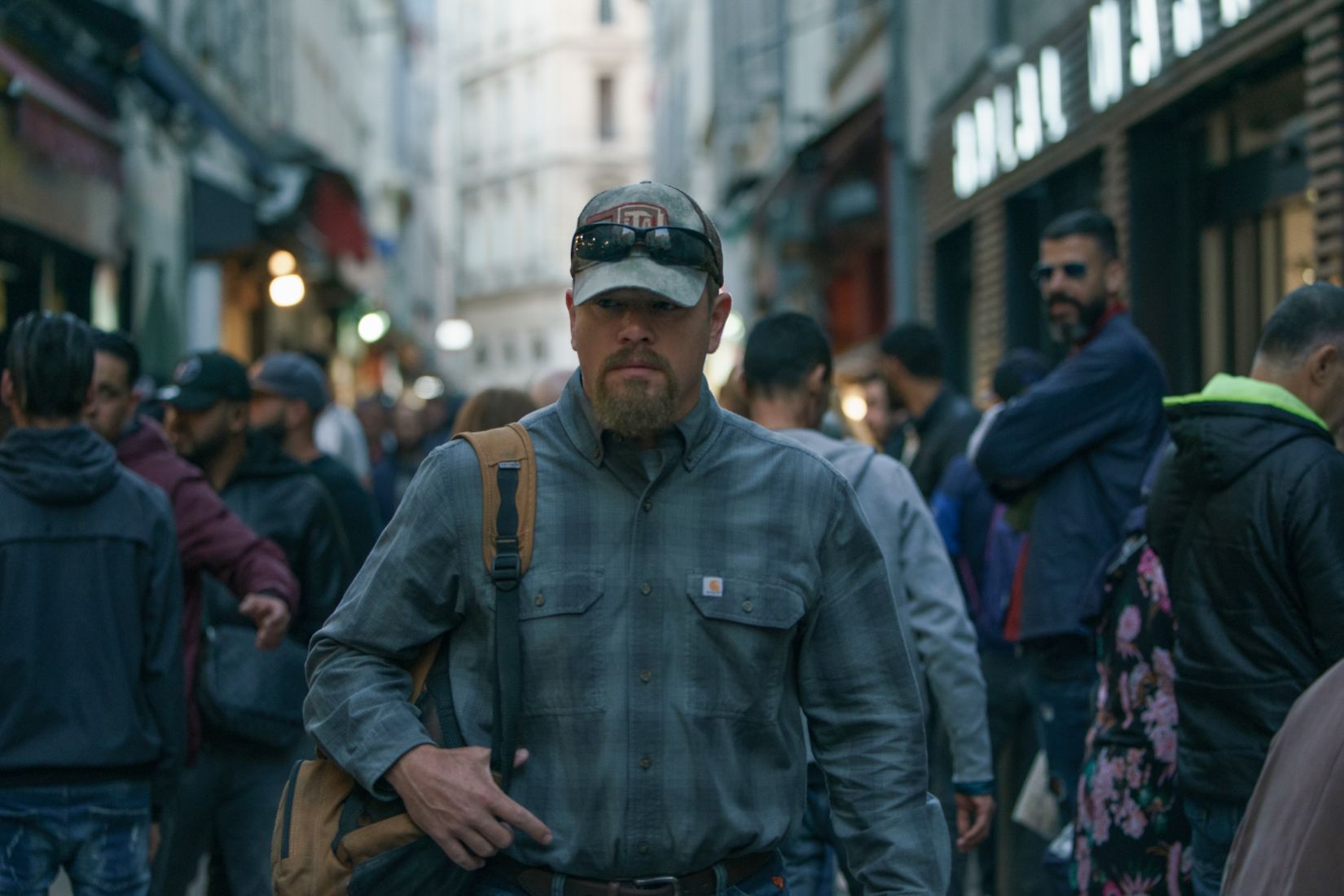 Following his Best Picture-winning Spotlight, Tom McCarthy has had a curious career, directing a few episodes of 13 Reasons Why and the family film Timmy Failure: Mistakes Were Made. He’s now back in dramatic mode with Stillwater, a drama starring Matt Damon as an American oil-rig roughneck from Oklahoma who travels to Marseille to visit his estranged daughter, in prison for a murder she claims she did not commit. Confronted with language barriers, cultural differences, and a complicated legal system, Bill builds a new life for himself in France as he makes it his personal mission to exonerate his daughter.

Once set for a fall release last year, it was delayed due to the pandemic and now will land in theaters on July 30, and the first trailer has arrived. “It can be a very intimate movie and a very character-driven story, but there’s also a lot of scope to it,” McCarthy tells EW. “It’s a beautiful film shot in a beautiful place, and I think [Focus Features] felt strongly that people should see it in movie theaters, and I was in agreement with that. I’m in no rush — the movie will play as well this year as it would have last year.”

Watch the trailer below for the film also starring Abigail Breslin and Camille Cottin.