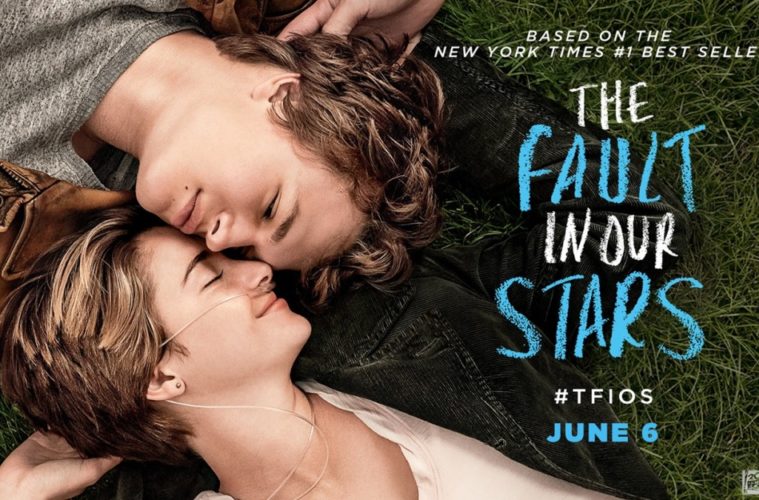 We’ll shortly see Shailene Woodley take on a bestselling novel with the YA blockbuster Divergent and a few months she’ll follow it up with an adaptation of a top-seller of a different variety. The Fault in Our Stars finds Woodley reteaming with the writing duo behind The Spectacular Now, Scott Neustadter and Michael H. Weber, and today brings the first trailer.

Co-starring Ansel Elgort, the film follows the two forming a relationship at a cancer support group. While it clearly looks to be going the heartfelt/tearjearker route, hopefully it rises above others in the same genre. Coming from direction by Josh Boone, the film also stars Willem Dafoe, Laura Dern, Nat Wolff, and Sam Trammell, and one can check out the trailer below. Hazel (Shailene Woodley) and Gus (Ansel Elgort) are two extraordinary teenagers who share an acerbic wit, a disdain for the conventional, and a love that sweeps them — and us — on an unforgettable journey. Their relationship is all the more miraculous, given that they met and fell in love at a cancer support group. THE FAULT IN OUR STARS, based upon the number-one bestselling novel by John Green, explores the funny, thrilling and tragic business of being alive and in love.

The Fault in Our Stars arrives on June 6th.