Willem Dafoe is Artfully Trapped in First Trailer for Inside 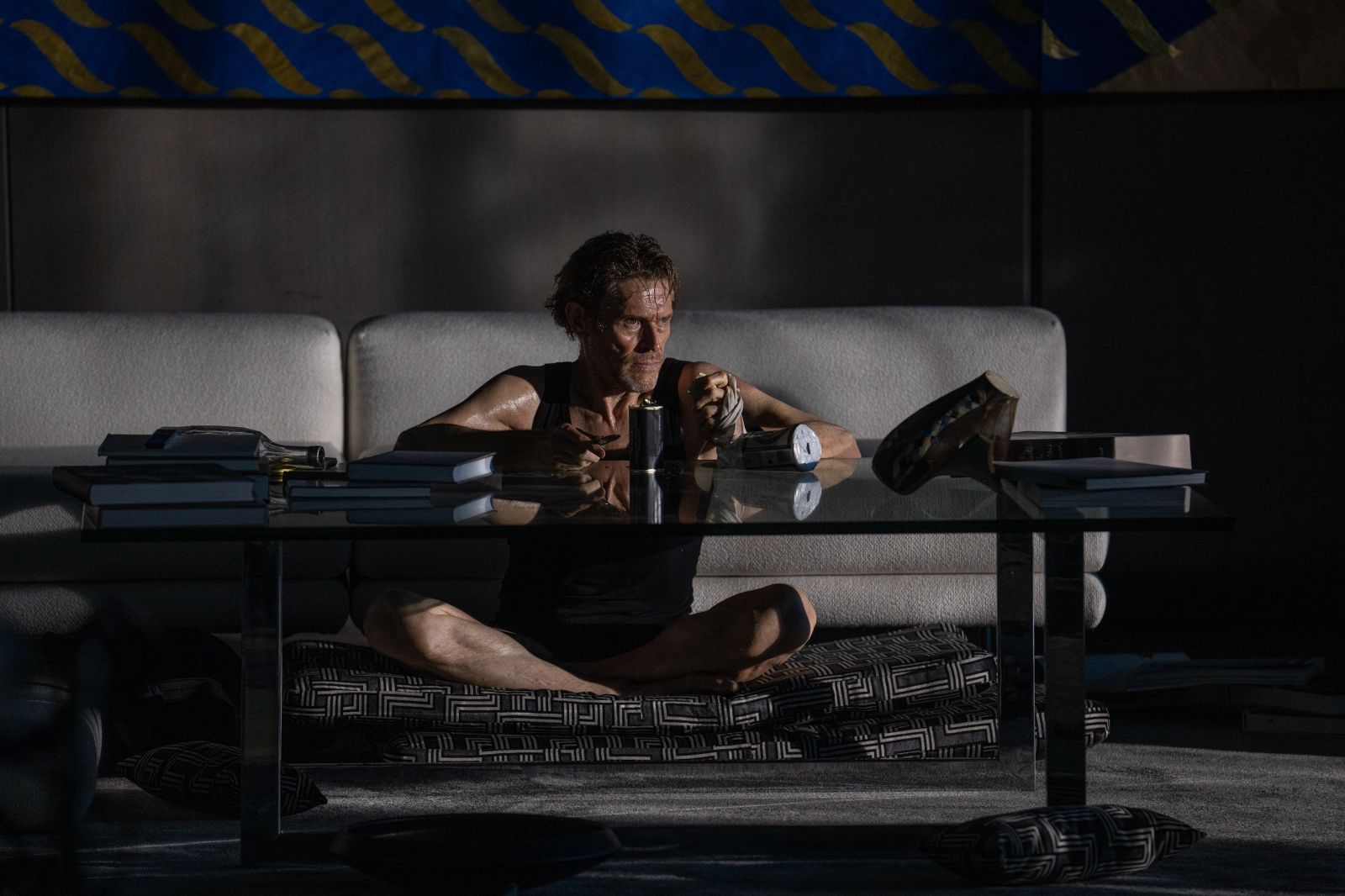 In terms of the sheer range of directors he has worked with, there may be no more impressive a career than that of Willem Dafoe. In between his recent collaborations with Abel Ferrara, Wes Anderson, Robert Eggers, Walter Hill, Lars von Trier, Yorgos Lanthimos, and Guillermo del Toro, he’s also found time to work with new voices in cinema. The latest is Vasilis Katsoupis, whose debut feature Inside will open this March from Focus Features and the first trailer has now arrived.

Scripted by Ben Hopkins, the film tells the story of Nemo (Dafoe), an art thief trapped in a New York penthouse after his heist doesn’t go as planned. Locked inside with nothing but priceless works of art, he must use all his cunning and invention to survive.

See the trailer and teaser posters below.

Inside opens on March 10.