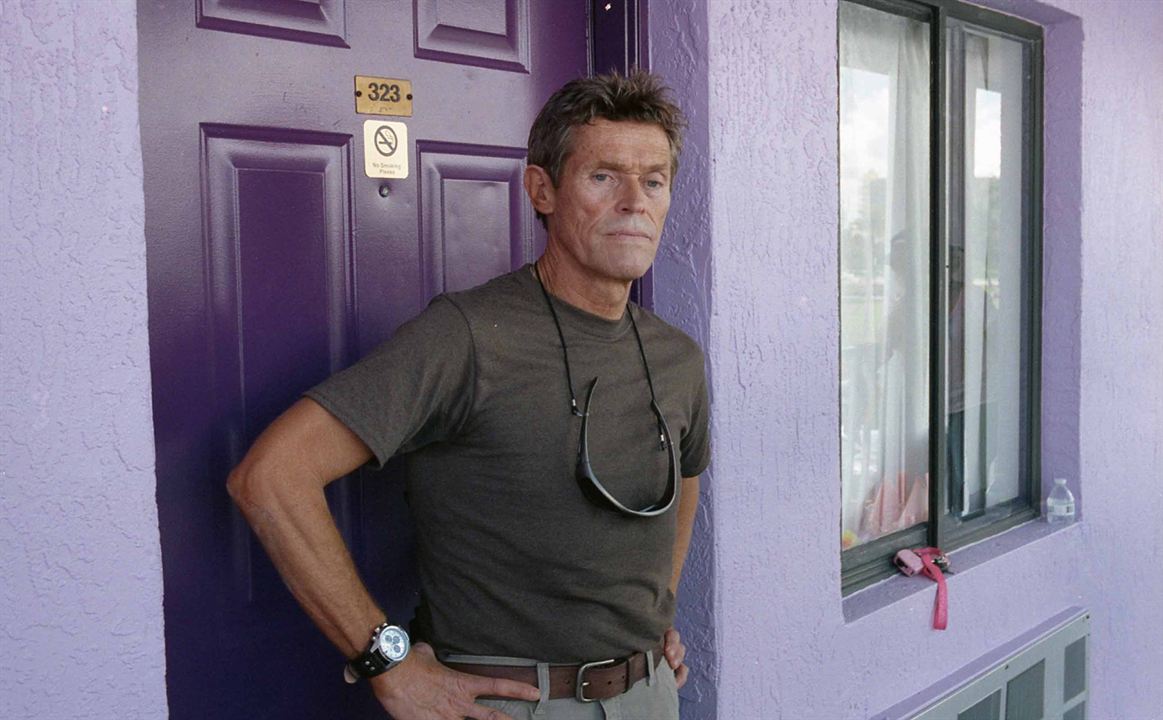 After directing Willem Dafoe in one of his greatest early roles as the villain in Streets of Fire, director Walter Hill is set to reunite with the actor for a new western, also starring Christoph Waltz. Titled Dead For a Dollar, the film is set in 1897 in New Mexico Territory, Chihuahua, Deadline reports.

The project will mark Hill’s first feature since his poorly received Michelle Rodriguez-led The Assignment five years ago. Prior to that, the 48 Hrs. and The Warriors director helmed Bullet to the Head starring Sylvester Stallone. Scripted by Hill and Matt Harris, check out the synopsis for Dead For a Dollar below.

The story will follow Max Borlund (Waltz), a famed bounty hunter, hired to find and return Rachel Price, the politically progressive wife of Nathan Price, a successful Santa Fe businessman. Max is told she has been kidnapped by an African American army deserter, Elijah Jones, and is being held for ransom in Mexico. When Max goes south of the border he soon runs across his sworn enemy, expatriate American Joe Cribbens (Dafoe), a professional gambler, sometime outlaw, who Max had tracked down and sent to prison years before.

When Borlund finds Rachel Price and Elijah hiding deep in the wilds of the Mexican desert, he discovers that Rachel has willingly fled from an abusive husband, and the runaway soldier is, in fact, her romantic partner. Max is now faced with a dilemma: does he return the wife back across the border to the man who hired him, or does he aid Rachel’s bid for freedom and fight off ruthless hired guns and his long-time criminal rival, Joe Cribbens?

Dafoe, who can currently be seen in Abel Ferrara’s Siberia, has a number of high-profile projects coming up with The Card Counter, The French Dispatch, Nightmare Alley, The Northman, and Poor Things, while Waltz also stars in Wes Anderson’s next film, as well as No Time to Die.