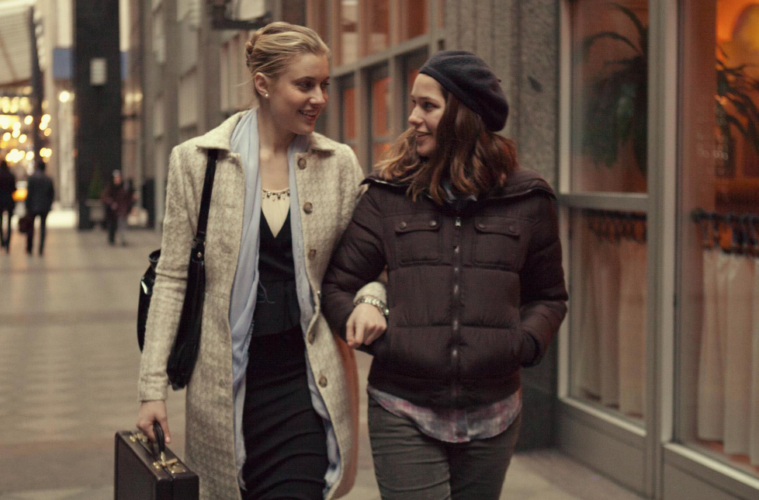 With While We’re Young recently becoming his biggest hit, we imagine it won’t be difficult for Noah Baumbach to find the backing for his next project, but he actually already premiered his follow-up before the aforementioned film hit theaters. Mistress America, the second (and best) Baumbach film to arrive this year, premiered at Sundance Film Festival back in January and ahead of an August release, the first trailer has now landed. Featuring Greta Gerwig and Lola Kirke as soon-to-be stepsisters who meet for the first time, the screwball comedy is a must-see.

We said in our review, “Something happened to Noah Baumbach. The writer-director behind Greenberg, Margot at the Wedding, and The Squid in the Whale never once pulled a punch as a storyteller, telling honest and emotional stories. What’s great about his more cringe-inducing work is that, underneath all the pain, there’s still a sense of optimism; Baumbach truly roots for his characters to pull their lives together. Now, after Frances Ha, While We’re Young, and Mistress America, the director has a new demeanor; he’s making genuinely happy movies. “Warm” and “fuzzy” aren’t exactly labels associated with Baumbach’s past work, but apparently he does the two exceedingly well. If this new Baumbach is here to stay, he’s more than welcome to stick around.”

In MISTRESS AMERICA, Tracy (Lola Kirke) is a lonely college freshman in New York, having neither the exciting university experience nor the glamorous metropolitan lifestyle she envisioned. But when she is taken in by her soon-to-be stepsister, Brooke (Greta Gerwig) – a resident of Times Square and adventurous gal about town – she is rescued from her disappointment and seduced by Brooke’s alluringly mad schemes.