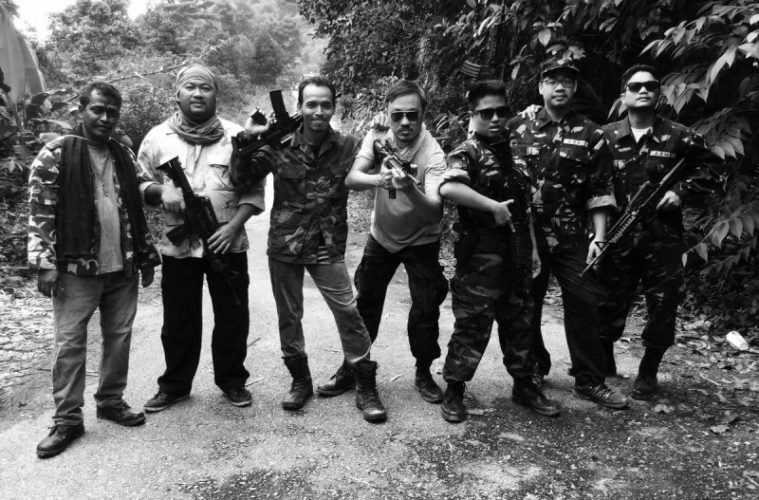 Following up his Golden Lion-winning drama The Woman Who Left, Lav Diaz is returning to Berlinale 2018 with his latest film, Ang Panahon ng Halimaw aka Season of the Devil. Described as an “anti-musical musical, a rock opera, that delves into mythology,” the first trailer has now arrived ahead of the premiere in competition later this month.

According to The National, the film features 33 songs composed by the Filipino director himself and the story, which takes place during former president Ferdinand Marcos’s military dictatorship, follows “a man whose wife has been abducted in their remote village.”

Season of the Devil will premiere at Berlinale 2018.