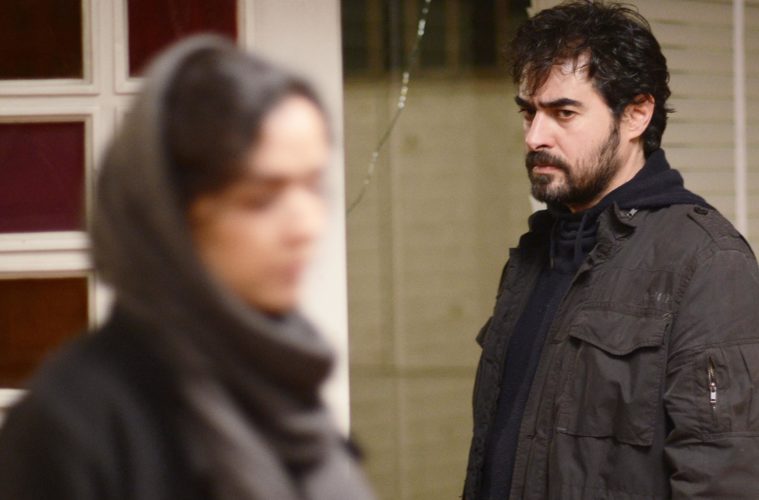 According to our coverage, this year’s Cannes Film Festival was among the more fulfilling in recent memory, which might explain why a (reportedly) solid effort from one of world cinema’s more refined voices didn’t leave much impact. With a Toni Erdmann here, an Elle there, and a Paterson somewhere in between, Asghar Farhadi‘s The Salesman failed to stand out — among critics, at least; winning the jury’s Best Screenplay and Best Actor prizes (the latter for Shahab Hosseini) isn’t so bad — but the Iranian writer-director always demands attention. The film is making theatrical debuts around the world — Cohen Media Group will bring it to the U.S. this fall — and there’s now a preview for its French opening.

But for all my qualifications about its mild presence at Cannes, let’s be honest: our review offered no ringing endorsement. As we said then, “Excessively schematic plotting is a recurring weakness of writer-director Asghar Farhadi’s work. Films like About Elly and The Past suffered from contrived narratives, though the emotions they were able to generate – in the characters, as well as the viewer – were powerful enough that they largely compensated for the overdetermined nature of the films’ trajectories. This isn’t the case with the The Salesman, sadly. Uncharacteristically inert, the film plods its way to a strained finale that erodes much of the strength of its potentially compelling themes.”

After their old flat becomes damaged, Emad (Shahab Hosseini) and Rana (Taraneh Alidoosti), a young couple living in Tehran, are forced to move into a new apartment. Eventually, an incident linked to the previous tenant of their new home dramatically changes the couple’s life.

The Salesman arrives on December 9.