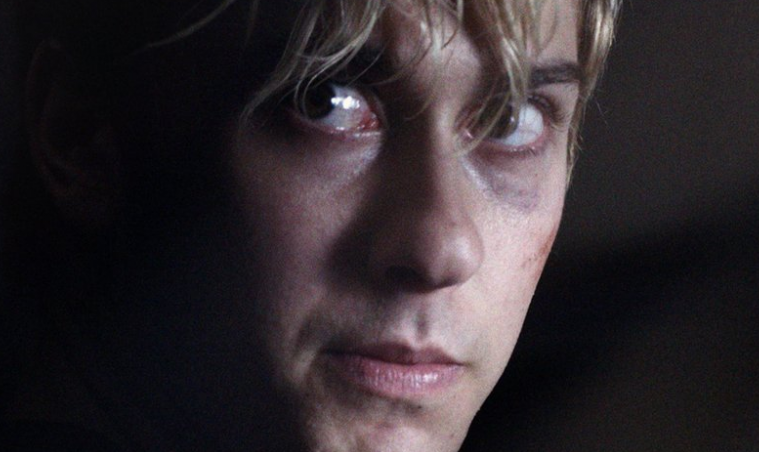 Following last year’s surprise Blair Witch sequel, director Adam Wingard (The Guest, You’re Next) is back with a new film this year. His latest project is the Netflix-distributed, Japanese-manga-to-American-film adaptation Death Note, and the first trailer has landed today ahead of an August release. For those unfamiliar with Tsugumi Ohba and Takeshi Obata‘s source material, the film follows student Light Turner (Nat Wolff) who uncovers a mysterious notebook that — spoiler alert — kills people if their name is written in it.

“I think anime are due for the same treatment that comics got when Nolan did Batman. I think the key is straying away from overt anime style like Speed Racer and Dragon Ball and instead try to ground the stories in more relatable ways. With Death Note I tried to give it a gritty lived in look. With that said Death Note is going to be my most insane movie yet. It makes The Guest look conventional,” Wingard said.

What if you had the power to decide who lives and who dies? We suggest you obey the rules. Based on the famous Japanese manga written by Tsugumi Ohba and Takeshi Obata, Death Note follows a high school student who comes across a supernatural notebook, realizing it holds within it a great power; if the owner inscribes someone’s name into it while picturing their face, he or she will die. Intoxicated with his new godlike abilities, the young man begins to kill those he deems unworthy of life.

Death Note will arrive on August 25.