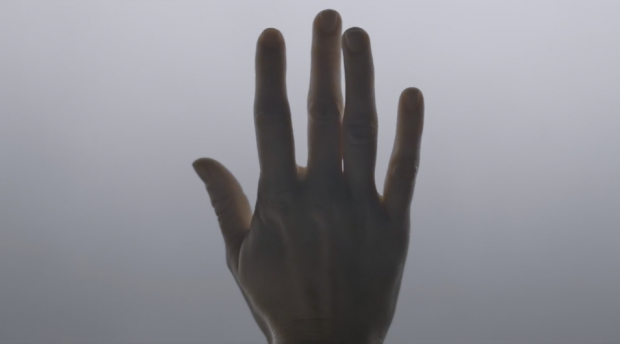 After an enticing and superbly restrained teaser, the full-length trailers for Denis Villeneuve‘s first fully fledged foray into sci-fi, Arrival, have been unveiled. The film concerns a linguist (Amy Adams) who is recruited by the government to glean whether or not an Alien race — which has just landed on Earth — comes in peace or desires blood. While I personally recommend simply viewing the teaser before seeing the film in November, the first trailers are a strong, awe-inspiring, and fascinating look into what may be a memorable sci-fi entry.

Still, despite this somber tinge, Villeneuve has a way of allowing humanity — and thus, even small moments of levity through this humanity — shine through amidst the darkness.  It will be interesting to see how that balance blossoms or evolves as he moves into what he’s stated as his true passion, science fiction, starting with Arrival before he tackles next year’s Blade Runner sequel, which he is currently shooting.

See both the domestic and international trailers below, along with a batch of posters, for the film that also stars Jeremy Renner, Forest Whitaker, Michael Stuhlbarg, and Tzi Ma: