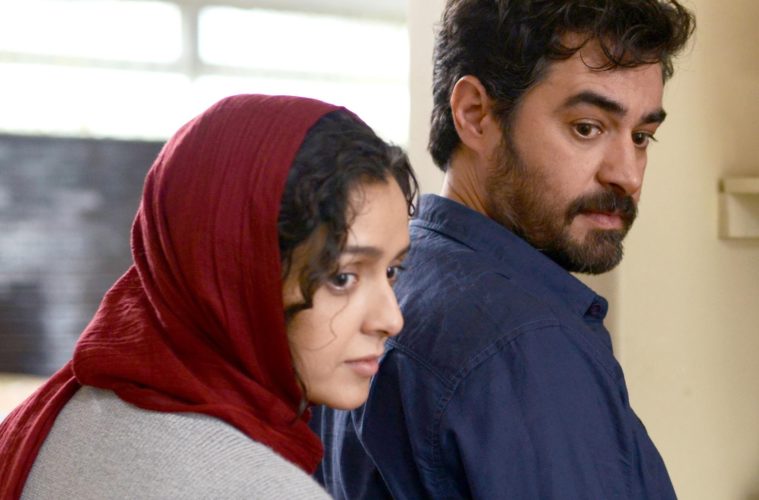 A last-minute addition to the Cannes Film Festival, Asghar Farhadi‘s The Salesman is also our most-anticipated of the slate. His follow-up to The Past, which also premiered at Cannes, is led by previous collaborators Shahab Hosseini and Taraneh Alidoosti, and follows them as a couple who are forced to move out of their apartment, only to find conflict with the previous tenant of their new home.

This anticipation has now increased thanks to the arrival of a trio of clips that help set up the drama. With a flawless filmography, Farhadi’s latest may be the closest to a sure thing in the line-up, and that doesn’t it make any less of an immensely compelling prospect.

As we greatly look forward to the film, check back for our review, as well as hopeful U.S. distribution news, and see the first clips below, along with new images:

The Salesman premieres at Cannes on May 21st.