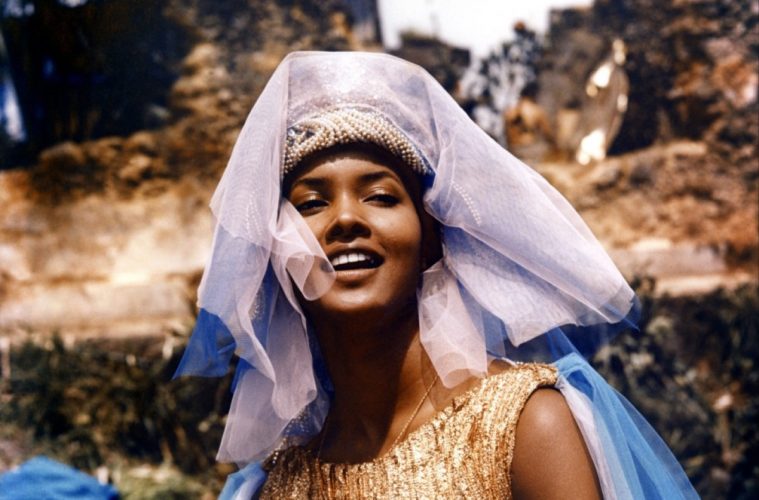 Having worked with Spike Jonze (most recently contributing the score for his upcoming Her), Richard Kelly, Anton Corbijn and more Hollywood talents, the Montreal-based outfit Arcade Fire have been closely intertwined with the film world and for their latest video, they went back to the archive. With song titles such as “Awful Sound (Oh Eurydice)” and “It’s Never Over (Oh Orpheus)” on their upcoming album Reflektor we imagined the Greek legends (also featured on the album cover) would play into the album.

Now they’ve debuted a new lyric video for their hauntingly beautiful track “Afterlife” and for the video portion they’ve turned to Marcel Camus‘ Palme d’Or-winner, the 1959 classic Black Orpheus. Set in Rio De Janeiro, the clips are mostly during the latter portion of the film and one can check it out below, along with the full film. The band also stopped by The Colbert Report (where yours truly was in attendance) and played the aforementioned song and “Normal Person,” both of which can be seen below as well.