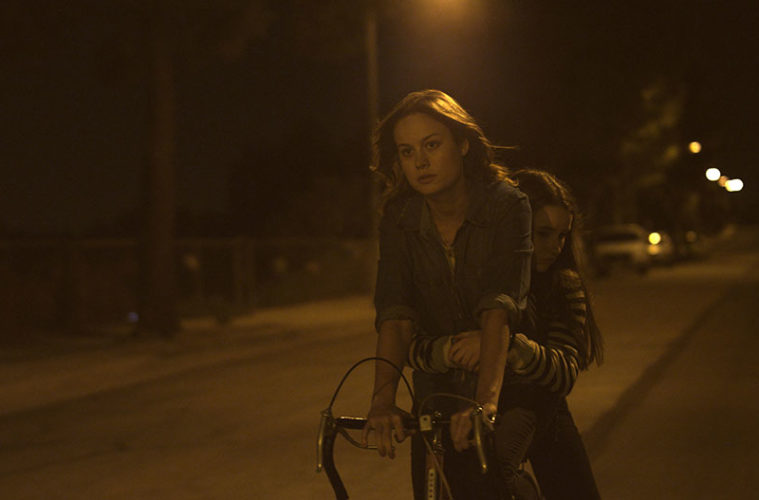 After THR delivered a series of chats with different facets of Hollywood, Variety have now answered with their own, releasing two extensive talks with top actresses of the year. The first rounds up the lead actress category, with Brie Larson (Short Term 12), Julie Delpy (Before Midnight), Adele Exarchopoulos (Blue is the Warmest Color), Greta Gerwig (Frances Ha), Kathryn Hahn (Afternoon Delight) sitting down for a 40-minute chat. They discuss the struggles of the traditional audition, inspiration found in Claire Denis‘ Beau travail, women in Hollywood today, and Delpy even stands in as Exarchopoulos’ translator . Check out the conversation below.

Then we have the supporting actress group, which features Jennifer Garner (Dallas Buyers Club), Zoe Saldana (Out of the Furnace), Melissa Leo (Prisoners), June Squibb (Nebraska), Julianne Nicholson (August: Osage County) and Sarah Paulson (12 Years a Slave). Leo talks about how she turned down the Prisoners role multiple times before hopping aboard, while the group goes even deeper on the audition process, in both their current and past projects, and much more. Check out the conversation below.