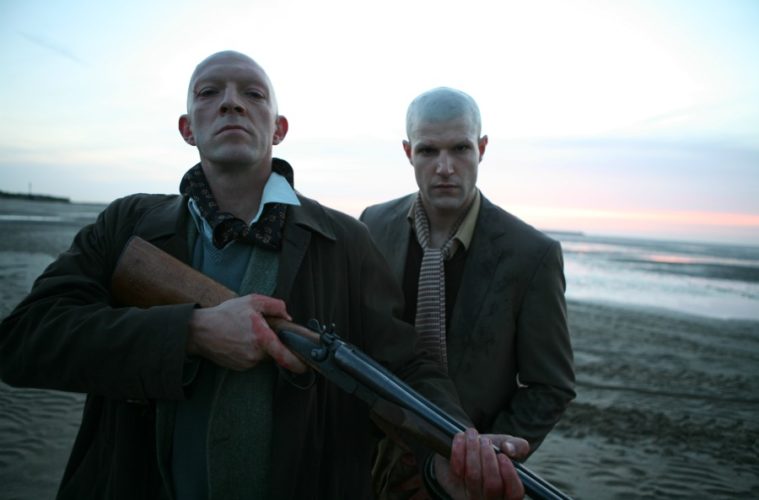 U.S. Trailer & Poster For Romain Gavras’ ‘Our Day Will Come’ With Vincent Cassel Known for his politically-charged, controversial music videos for M.I.A.’s Born Free and Kanye West & Jay-Z’s No Church in the Wild, filmmaker Romain Gavras made his feature debut at 2010’s Toronto International Film Festival with the expectedly divisive Our Day Will Come. Three years later, his film will finally be available in the United States for the first time thanks to Oscilloscope Pictures.

Hitting VOD later this month, the drama teams Vincent Cassel and Olivier Barthélémy as a psychologist and a bullied teen, respectively, who take a trip to journey to Iceland that quickly turns violent. The first U.S. trailer has now landed, which is even briefer than an original international trailer, but it effectively conveys some striking imagery. Check it out below, along with the poster and his aforementioned music videos. Our Day Will Come hits VOD on October 22nd.