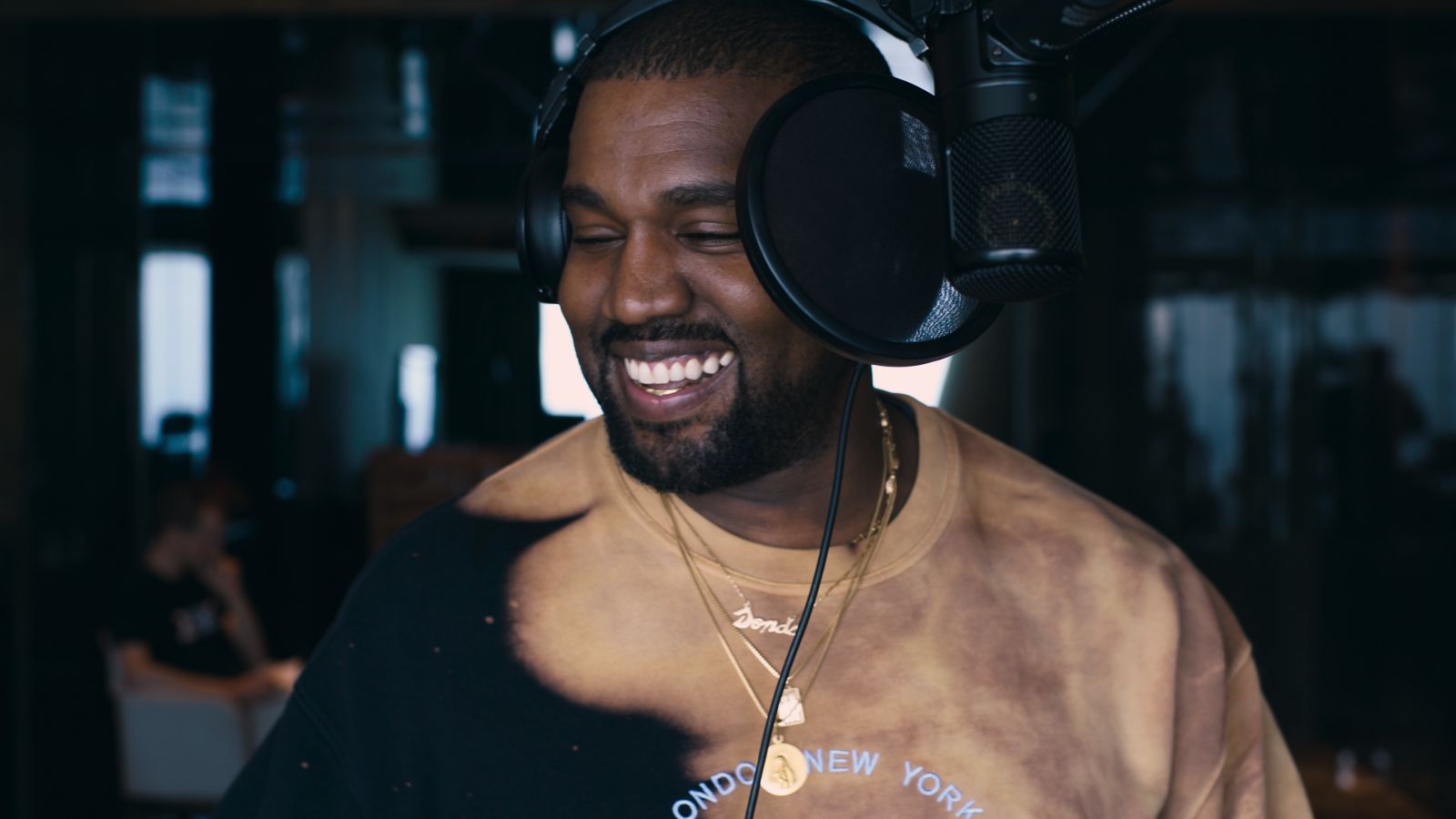 There’s no denying the artistic genius of Kanye West, and for anyone who had The College Dropout on repeat, the three-part epic jeen-yuhs: A Kanye Trilogy will likely be the cinematic event of the spring. Directors Coodie & Chike—who filmed the artist for around two decades, well before he ever signed to a label––bring a wealth of personal insight to his rise. Ahead of a Netflix release across three weeks (on Feb. 16, 23, and March 2), the full trailer has now arrived.

While I’ve only seen the first “act” thus far, courtesy Sundance, it’s a treasure trove of behind-the-scenes bits, most notably a sequence wherein West tries getting busy marketing employees at Roc-A-Fella Records to listen to “All Falls Down,” going from desk to desk before eventually giving up. This first part aka Act 1 (Vision) will also be arriving in theaters for one day only on February 10.

jeen-yuhs: A Kanye Trilogy premiered on February 16, 23, and March 2 on Netflix.