Teaser for jeen-yuhs: A Kanye Trilogy Spends 20 Years with a Creative Force 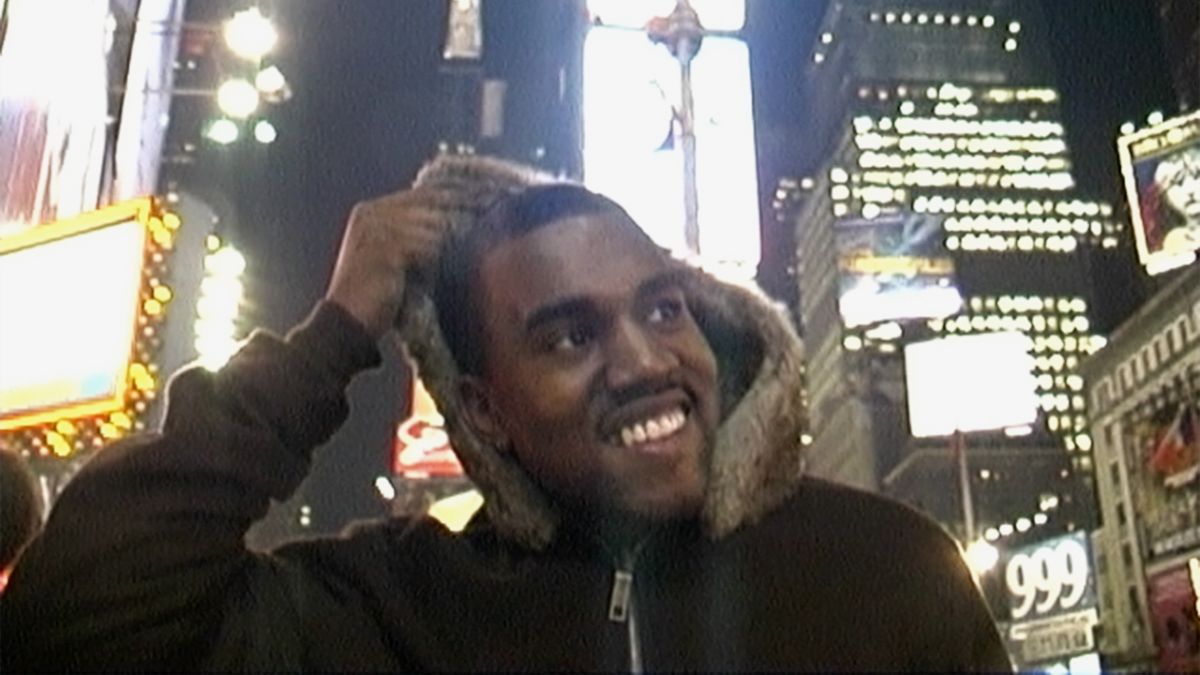 The world of Kanye West is so dense—the scandals, the fashion, the girlfriends, the religious services, and even sometimes music—that it was easy not to notice the first clip from jeen-yuhs, or for that matter jeen-yuhs itself. Not another underwhelming single or event we couldn’t get into if we tried, but a 270-minute, 20-year-spanning documentary coming to Netflix in February, and making a stop at (the now-virtual) Sundance later this month. Accordingly we have a first teaser for the project, now known as jeen-yuhs: A Kanye Trilogy.

Directed by Clarence “Coodie” Simmons and Chike Ozah, jeen-yuhs will debut, theatrically, on February 10 with part one (subtitled Vision) before unrolling over three weeks on Netflix starting February 16. The teaser is vague but moving all the same: a single jump from 4:3, early-2000s video footage to crystal-clear HD of the modern day suggests something larger than an encapsulation of any one artist. Fingers crossed this is a pick-up from some recent years of being underwhelmed as a Kanye fan.