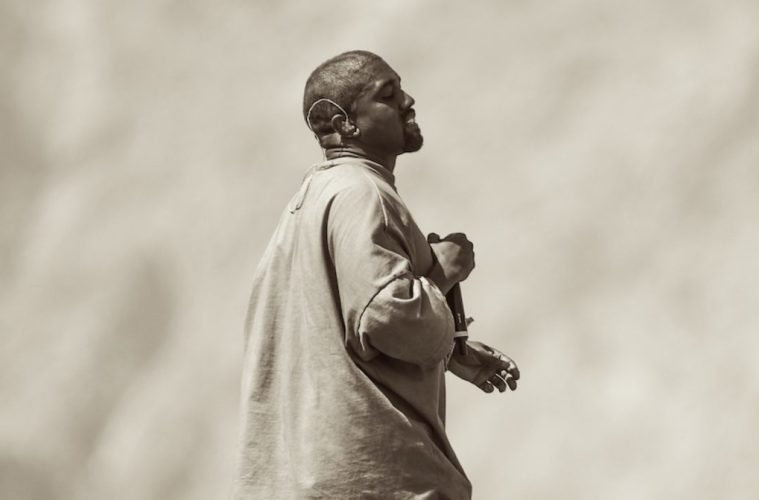 Yeezus himself has found a renewed spirituality. At the start of the year, Kanye West kicked off his weekly Sunday Service aka a “pop-up church experience” leading to what will be his ninth studio album, Jesus Is King. With the album now officially coming this Friday, it’s also paired with an IMAX film of the same name.

Shot in the Roden Crater, artist James Turrell’s installation in Arizona’s Painted Desert, the concert film is directed by Nick Knight and was filmed in the summer of 2019. “This one-of-a-kind experience features songs arranged by West in the gospel tradition along with new music from his forthcoming album Jesus is King,” says IMAX in a statement,” all presented in the immersive sound and stunning clarity of The IMAX Experience®.”

Ahead of the premiere this week, the first trailer (featuring a gospel version of “Say You Will”) and a behind-the-scenes look have arrived, both of which can be seen below.

Jesus is King opens this Thursday, October 24. Get tickets here.