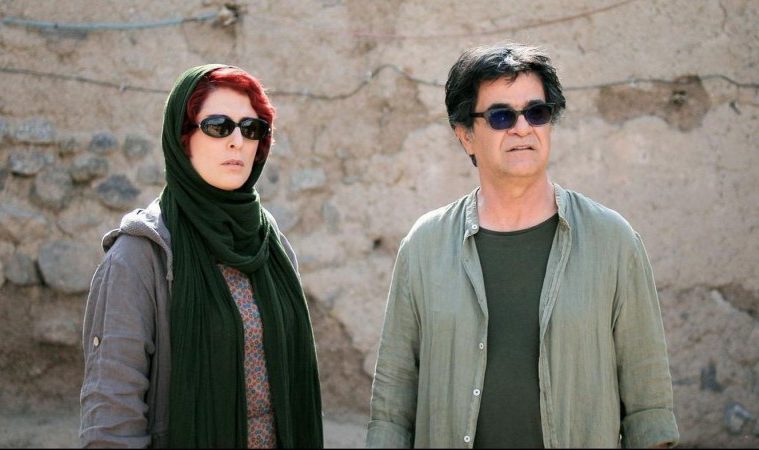 Following This Is Not a Film (2011), Closed Curtain (2013), and Taxi (2015), Jafar Panahi’s fourth film made under his ban premiered at Cannes Film Festival this past spring. 3 Faces follows Behnaz Jafari and Panahi who investigate a troubling message from an aspiring actress. One of the best 2019 films we’ve already seen, the U.S. trailer has now arrived via Kino Lorber ahead of a March release.

Giovanni Marchini Camia said in his Cannes review, “The director’s characteristic humanism and rejection of easy judgments suffuses the film with sincere empathy – refreshingly, he acknowledges his own role in the entrenched patriarchal culture he’s critiquing, both as a man and film director. As such, when 3 Faces closes on a bittersweet note, the hopeful gesture of its closing image feels neither cheap nor unearned.”

Iranian director Jafar Panahi’s fourth completed feature since he was officially banned from filmmaking is one of his very best. Panahi begins with a smartphone video shot by a young woman (Marziyeh Rezaei) who announces to the camera that her parents have forbidden her from realizing her dream of acting and then, by all appearances, takes her own life. The recipient of the video, Behnaz Jafari, as herself, asks Panahi, as himself, to drive her to the woman’s tiny home village near the Turkish border to investigate. From there, 3 Faces builds in narrative, thematic, and visual intricacy to put forth a grand expression of community and solidarity under the eye of oppression.