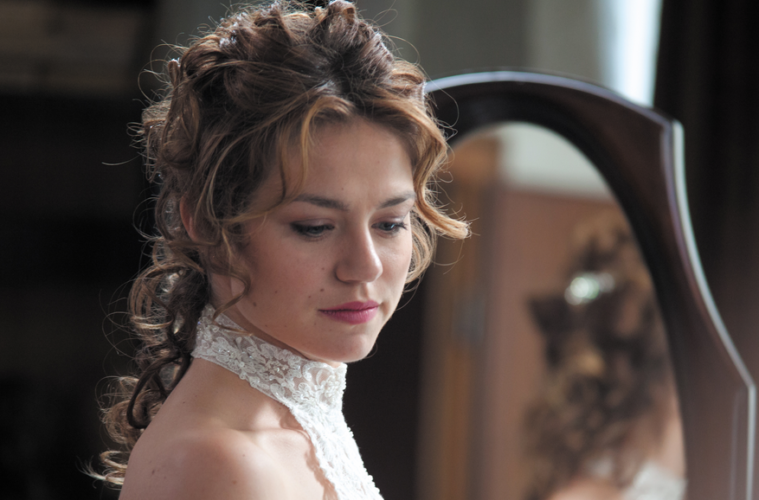 Since premiering at the Cannes Film Festival in 2012 — where its lead actress, Emilie Dequenne, won Best Actress in the Un Certain Regard section — Joachim Lafosse‘s Our Children has been a consistently well-reviewed title on the festival circuit, its subsequent stops including Karlovy Vary, New York, and Seattle, among others. (We caught it at the Hong Kong Film Festival in April; read our review here.) Thankfully, the long wait for a theatrical release here in the U.S. is nearing its end: Distrib Films will unleash Our Children in New York on August 2, followed by a Los Angeles debut the next week.

One of the film’s most vocal champions has been Hitfix’s Guy Lodge, who placed the film at #7 on his 2012 ten-best list. Fittingly, he’s the one who’s pointed us to the film’s domestic trailer, too, which features encouraging glimpses of the reportedly excellent cast, from Dequenne to her co-stars, Niels Arestrup (War Horse) and Tahar Rahim (The Past), who are reuniting after their scorching work on Jacques Audiard‘s A Prophet. (It goes without saying that Our Children will likely have them working in a very different register than Audiard’s picture — I didn’t notice any prison-murders in the trailer.)

Take a look at the preview below: Murielle and Mounir love each other passionately. Ever since he was a boy, the young man has been living with Doctor Pinget who provides him with a comfortable life. When Mounir and Murielle decide to marry and have children, the couple’s dependence on the doctor becomes excessive. Murielle finds herself caught up in an unhealthy emotional climate that insidiously leads the family towards a tragic outcome.

Will you be seeking out Our Children when it hits theaters?