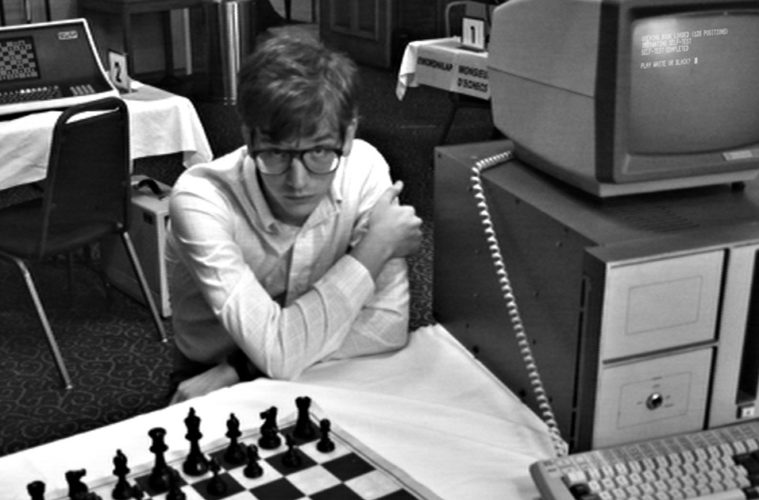 We recently reviewed the project out of Seattle International Film Festival and were a bit mixed, saying, “its effectiveness sometimes changing radically from a scene-to-scene basis, running gags amalgamating and dissolving without a warning.” Still, if you are looking for something that features zero capes or minions, check out the trailer and poster below for the film starring Patrick Riester, Wiley Wiggins, Myles Paige and Robin Schwartz. Set over the course of a weekend tournament for chess software programmers thirty-some years ago, COMPUTER CHESS transports viewers to a nostalgic moment when the contest between technology and the human spirit seemed a little more up for grabs. We get to know the eccentric geniuses possessed of the vision to teach a metal box to defeat man, literally, at his own game, laying the groundwork for artificial intelligence as we know it and will come to know it in the future.