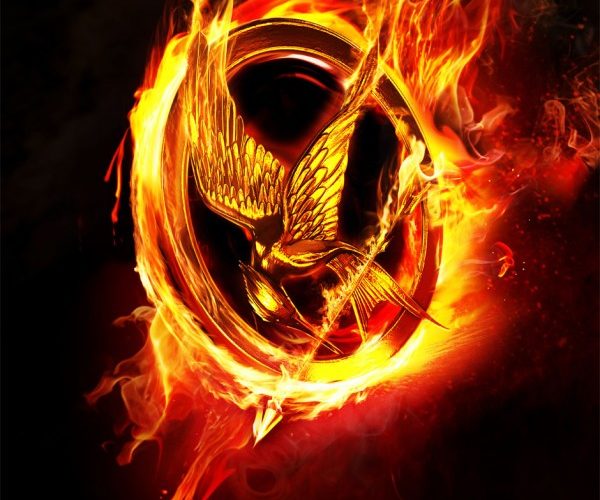 With Harry Potter finished and Twilight nearly on its way out, studios are searching for the next tween franchise and The Hunger Games is looking to fit the bill. After a handful of photos, MTV finally premiered the first official teaser from Gary Ross‘ adaptation of Suzanne Collins‘ bestseller. While I have no connection to the source material, the brief preview below looks a bit sloppy in both production values and the CGI of the fire, but Lionsgate and team have a fair bit to go before the film hits theaters next spring. Check it out below for the film starring Jennifer Lawrence, Josh Hutcherson, Liam Hemsworth, Wes Bentley and Elizabeth Banks. “The Hunger Games” chronicles a dystopic Capitol which requires its twelve subjugated districts to pay tribute in the form of a teenage boy and girl, forced to participate in the annual “Hunger Games,” a fight-to-the-death live televised event. Katniss Everdeen’s little sister is chosen in the lottery to participate and Katniss volunteers to take her place. Although persevering through hardship is commonplace for Katniss, she must start making choices that weigh survival against humanity and life against love in order to win the games and return home. The “Hunger Games” novel has been on the New York Times best seller list for over 100 consecutive weeks. Foreign rights for the book, published by Scholastic have been sold in 41 countries.