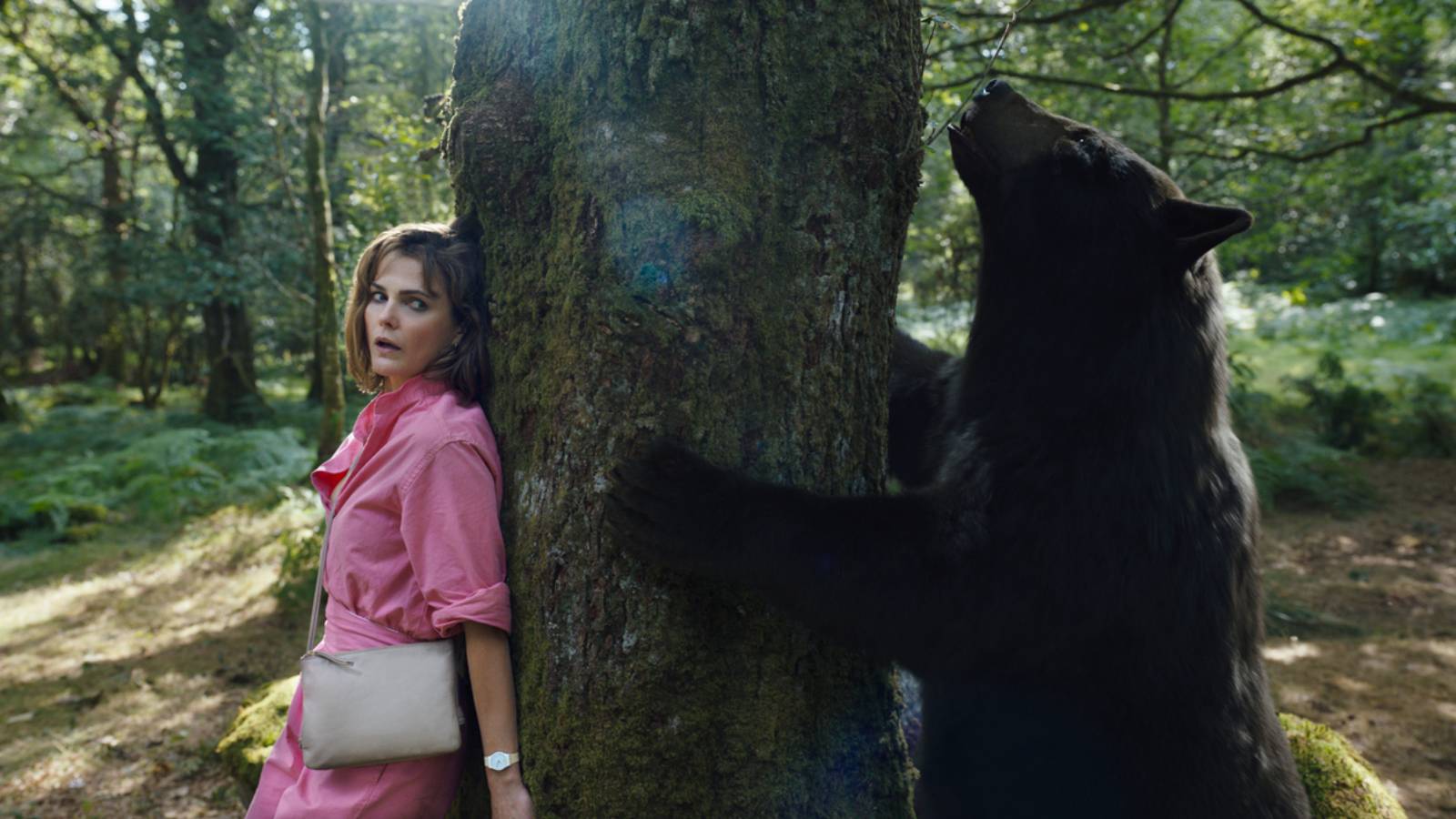 As we anxiously await the (presumably) cocaine-free adventures of Paddington 3, there’s another bear in town. Directed by Elizabeth Banks and scripted by Jimmy Warden, Cocaine Bear is inspired by the 1985 true story of a drug runner’s plane crash, missing cocaine, and the black bear that ate it. Ahead of a February release, the first trailer has now arrived.

Produced by Phil Lord and Christopher Miller, the trailer introduces the oddball group of cops, criminals, tourists, and teens converging in a Georgia forest where the 500- pound apex predator has ingested a staggering amount of cocaine and gone on a coke-fueled rampage for more blow… and blood.