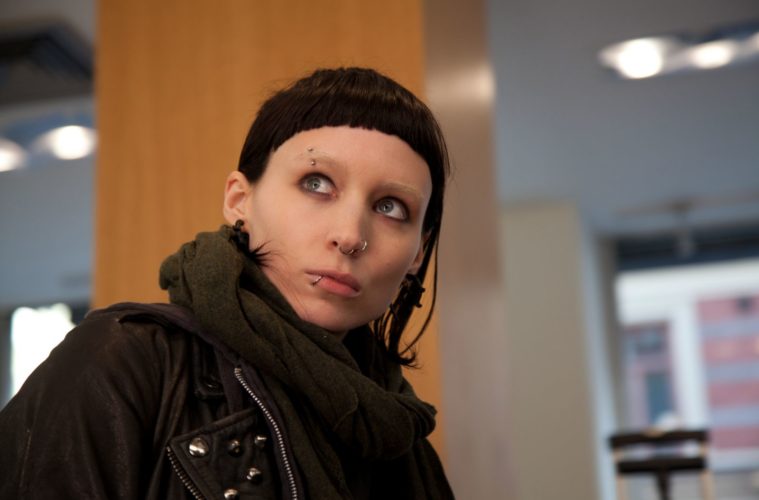 It’s been four years since David Fincher, Rooney Mara, and Daniel Craig‘s The Girl With the Dragon Tattoo remake arrived, prompting at least one question on each of their respective, subsequent press tours: if they would ever follow it up. The last update we got earlier this year — when a fourth book in the franchise, The Girl in the Spider’s Web, was announced — confirmed Fincher would not take part in a potential sequel, but they didn’t rule out Rooney Mara and Daniel Craig.

We now have another update, thanks to THR, which confirm plans for another film in the franchise, but not based on the next book, The Girl Who Played with Fire. Rather, they’ve hired Steven Knight (Locke, Eastern Promises) to adapt David Lagercrantz‘s recently released Spider’s Web. Playing as a reboot of sorts, neither Mara nor Craig will return, as producers Scott Rudin and Amy Pascal are searching for a new cast (The Wrap offers that Alicia Vikander is eyed to replace Mara) and director. It’s noted that we may still get The Girl Who Played with Fire down the road, but considering how slow the development process has been, we’ll be lucky if we see Spider’s Web anytime soon.

As we await more information, check out the synopsis for the new book below and see the differences between the Dragon Tattoo versions here.

Late one night, Blomkvist receives a phone call from a trusted source claiming to have information vital to the United States. The source has been in contact with a young female super hacker–a hacker resembling someone Blomkvist knows all too well. The implications are staggering.

Blomkvist, in desperate need of a scoop for Millennium, turns to Lisbeth for help. She, as usual, has her own agenda. In The Girl in the Spider’s Web, the duo who thrilled 80 million readers in The Girl with the Dragon Tattoo, The Girl Who Played with Fire, and The Girl Who Kicked the Hornet’s Nest meet again in an extraordinary and uniquely of-the-moment thriller.

Have you read Spider’s Web? Who should direct and be cast?